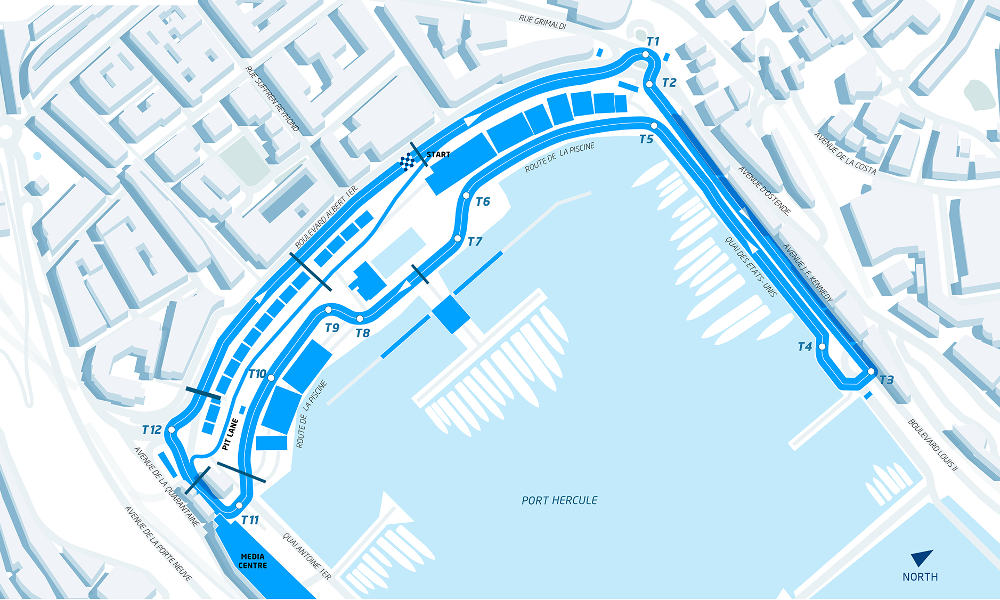 There will be free entry for fans to the Monaco ePrix – round seven of the FIA Formula E Championship – which takes place on May 9. The 12-turn, 1.76km layout for the race was revealed on Saturday. It is a shortened version of the historic circuit of the Principality, which has been hosting motor races since 1929.

The revised layout uses the same start-finish line and pit complex but rather than continue up the hill to Casino Square the cars will take a sharp turn at Sainte Devote and re-join at the exit of the tunnel. The modified track remains subject to FIA approval and track homologation.

Trulli driver and Monaco Grand Prix race winner Jarno Trulli said: “I think it’s a reasonably good track and obviously the location is fantastic. It takes in half of the Formula 1 circuit, which is enough for the Formula E car and I’m sure it’s going to be good for overtaking. You can see that going down into the first corner there is a hairpin, then we head rearwards down towards the tunnel, where there is another hard braking with a possible overtaking point. From there you head back towards Tabac and the Swimming Pool corners, which in Formula 1 were very exciting and challenging. In Formula E cars they will be slightly easier, but nevertheless still a challenge, especially the exit of the Swimming Pool, which is going to be pretty slippery.”