Susie Wolff: “No a una F1 per sole donne” 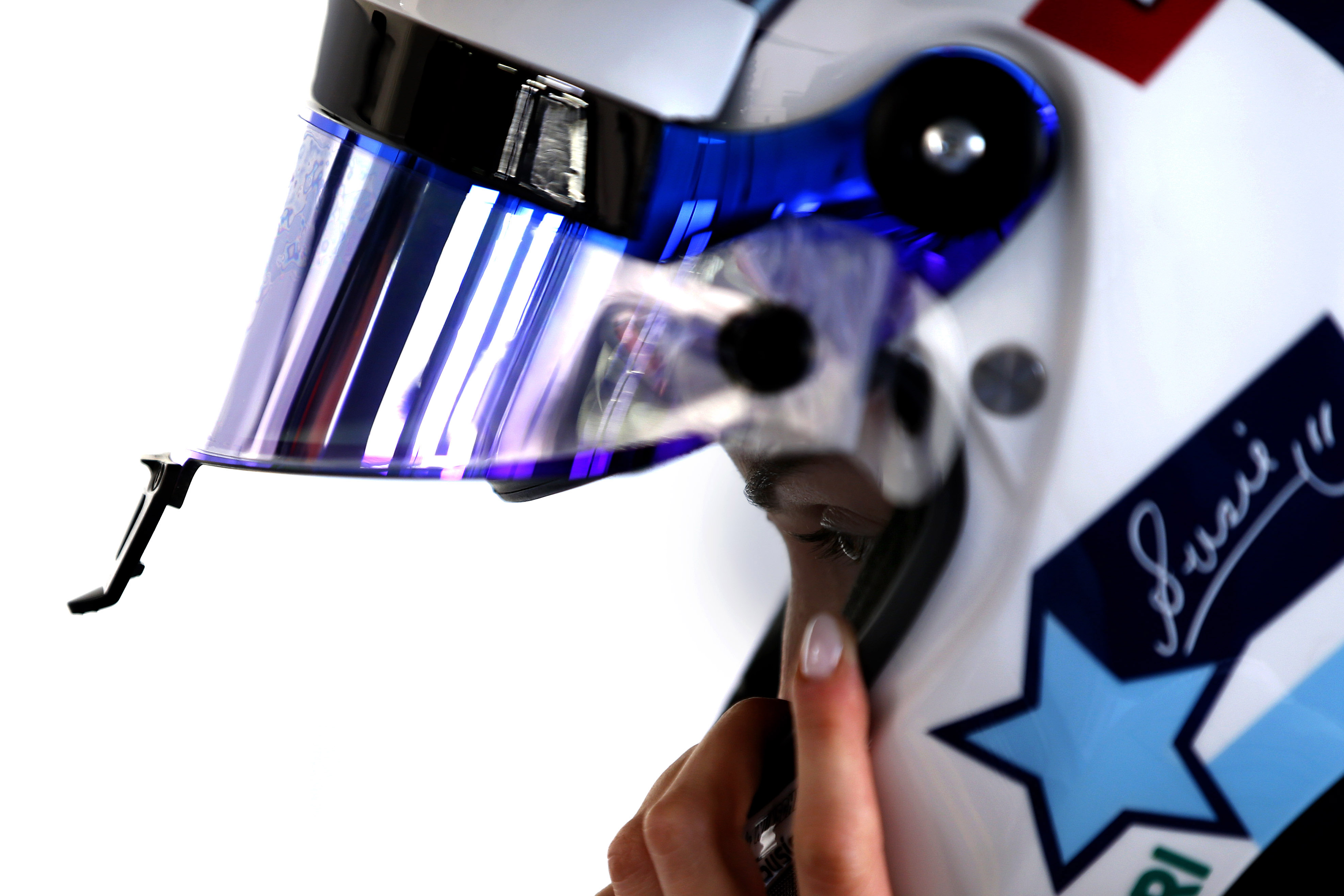 Susie Wolff has slammed suggestions an all-female version of formula one should be launched. Alarmed at the current

state of the sport he built, F1 supremo Ecclestone has been full of ideas in Sepang, such as allocating points for qualifying and mixing up the grids. And according to Britain’s Mirror newspaper, the 84-year-old’s next idea is a separate F1 series only for women.

But Susie Wolff, the female test driver for Williams, blasted: “It’s most definitely not the right way forward. First of all, I don’t know where you’d find a full grid of female drivers who are good enough,” said the 32-year-old. “Secondly, I have raced my whole career in motor sport as a normal competitor. Why would I ever look for a race where I was only competing against women? I can hand on heart say it would not interest me at all to win such a race. I would rather not be in the race because what am I winning? A race where they’ve just looked for any girl to make a grid up“.