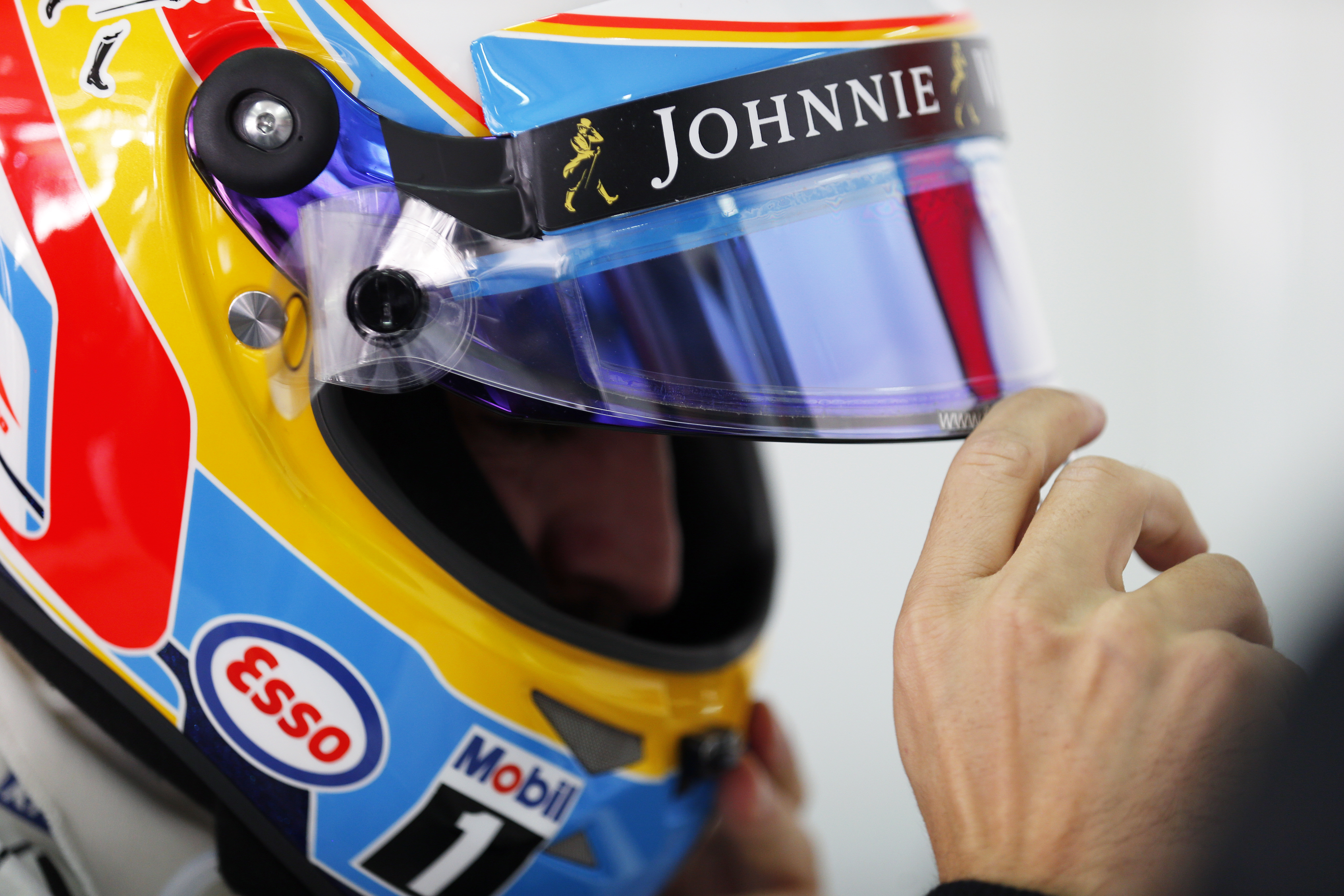 Fernando Alonso insists his first race with McLaren-Honda went better than expected. Earlier in Malaysia, the Spaniard told reporters he would prefer not to let the world know what his real thoughts were when he watched on television the woeful progress of his new team at the Melbourne opener. At the same time, his former team Ferrari is riding a wave of rapid progress, with Alonso’s 2015 replacement Sebastian Vettel winning in Malaysia. The Maranello marque, it seems, does not miss the 33-year-old at all.

“The fact is,” team boss Maurizio Arrivabene told Welt am Sonntag newspaper, “Sebastian has won four world titles and Fernando two. And even if some people say that Sebastian was always sitting in the best car on the grid, he still delivered this great achievement. It reminds me of Michael Schumacher.”

Ferrari is not looking back on its recently-departed era of turmoil, where the politics of blame was rife. “I immediately realised,” said newcomer Arrivabene, “that this team needed to come together. There could no longer be this mutual blame for problems and mistakes.”

It could have been an opaque reference to Alonso, who now finds himself at McLaren and in an awkward situation regarding the Barcelona test crash contradictions. Not only that, his MP4-30 is slow. But after Malaysia, despite his retirement from the race, Alonso sounded upbeat.

“I was fighting with a Red Bull and a Toro Rosso before stopping, after overtaking (Sergio) Perez,” he is quoted by El Confidencial newspaper. “Three days ago, that was unthinkable. It was a bit of a surprise to be racing with a group of other cars”, said Alonso. “I don’t know what happened exactly with the car but if we had a normal winter surely we would have found these small faults.” Also outwardly happy is team boss Ron Dennis, who said: “If we can keep taking steps as we did between Australia and Malaysia, we can have a good end of the season.”

He is quoted by El Mundo Deportivo is saying McLaren cannot regret its decision to swap a customer Mercedes engine for a struggling works Honda, “because if you want to win championships, you have to have a great manufacturer behind you”. Finally, Alonso said that in the wake of his concussion and long recovery from his Barcelona crash, he felt healthy throughout the Malaysian weekend. “I am a little tired after this heat,” he revealed, “but it would not have been a problem to finish the race. I do need to train more in these days before China, because sitting on the couch for so long was not the best preparation.”