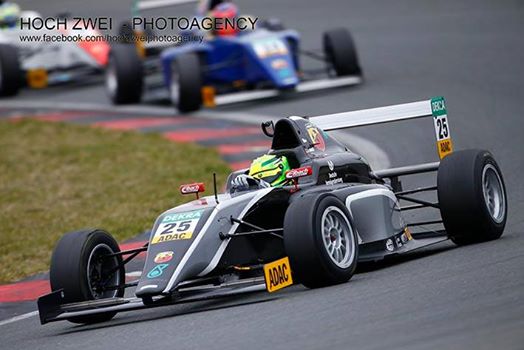 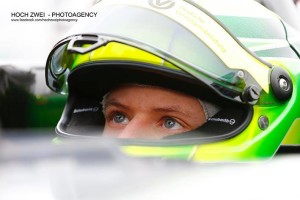 A huge media contingent is set to descend on what is normally a low-profile test session of the minor German single-seater category Formula 4. Die Welt, a major German daily, reports that some 100 journalists, photographers and camera crews have registered to work this week at the Oschersleben circuit. Attracting all the attention is the newly 16-year-old Mick Schumacher. The son of the great F1 legend Michael is making his official pre-season test debut ahead of his move into single-seater racing in 2015. His teammate at the Van Amersfoort team is Harrison Newey, the son of the Red Bull designer Adrian. But Welt said all the attention will be on Mick, and not just because of his famous surname but also because of the brain injury suffered by Mick’s father while the pair were skiing in the French alps in late 2013. However, ADAC – the German automobile federation that runs Formula 4 – said Mick Schumacher will not receive any special treatme 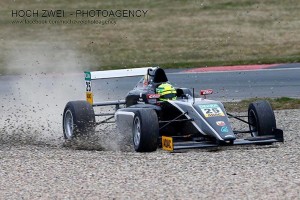 nt as he follows his father’s footsteps into car racing.

“Mick will be treated like any other driver,” a spokesman is quoted as saying. And Schumacher’s boss Frits van Amersfoort added: “Of course we know that his father is a seven time world champion. But I want to emphasise that Mick will take the time to learn the trade of the racing driver“. The F4 season begins at Oschersleben later this month. 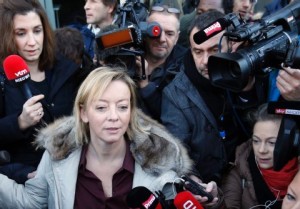 Michael Schumacher’s manager urged for calm as the German legend’s 16-year-old son started his own climb towards formula one. Sabine Kehm, the Schumachers’ manager, announced that Mick will not be speaking to the press as he gets down to work in the German Formula 4 series.

“We mustn’t forget that this is a young boy who has just turned 16,” she is quoted by AAP news agency. “He will gain a lot of new experience this year and, at the same time, do everything to give his best. But of course, I would like to ask very much for restraint so that he can really call on his best possible performance“.