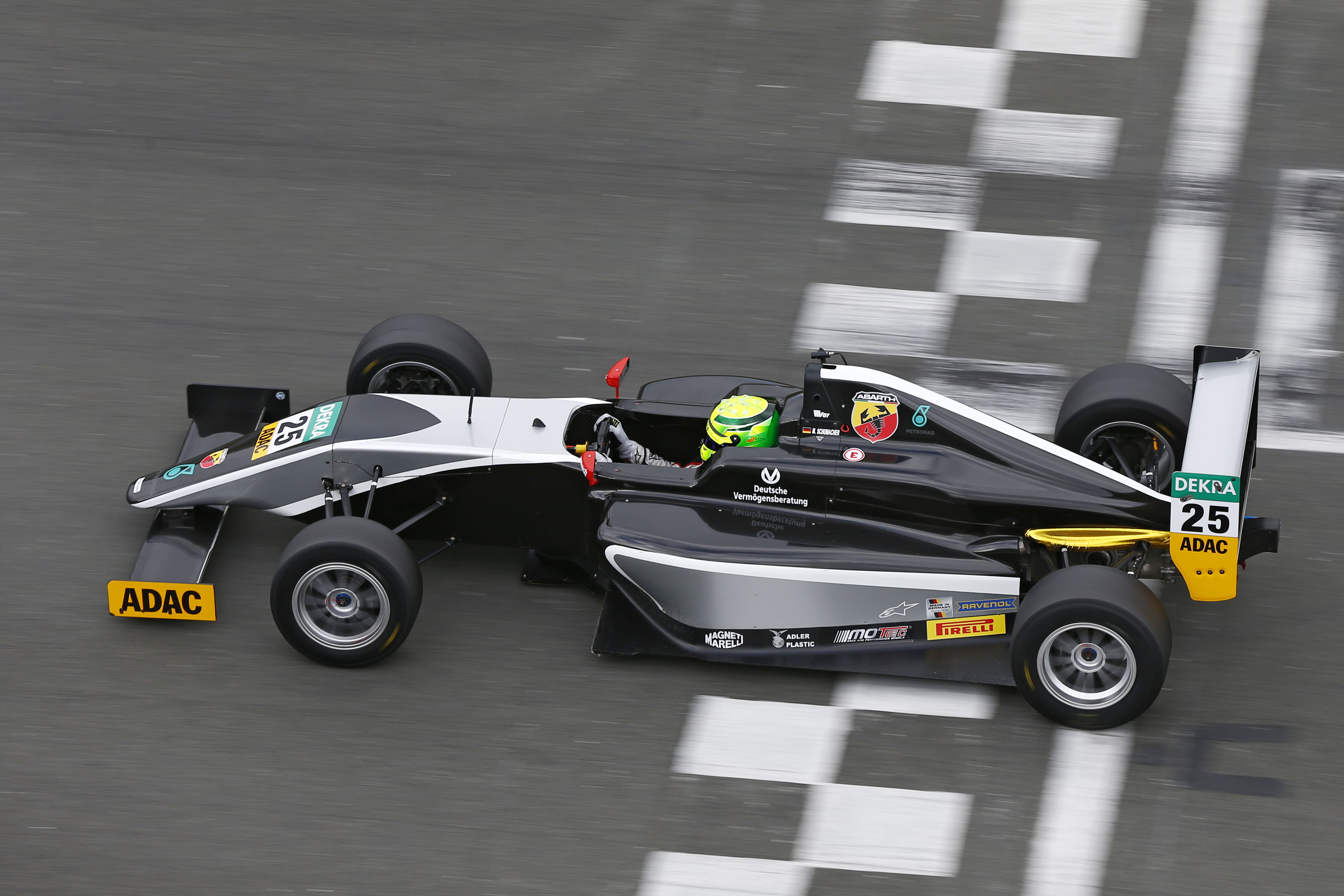 The 2015 debut season of the new ADAC Formula 4 gets under way this weekend. The ADAC High Speed Academy will contest the first three of 24 races in the etropolis Motorsport Arena Oschersleben (April 24th-26th). Here is the most important information regarding the race weekend in Oschersleben: 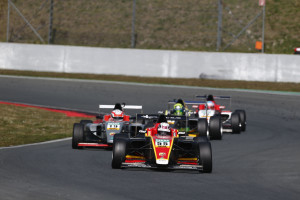 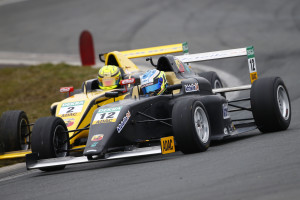 Two free practice sessions on Friday mark the start of an ADAC Formula 4 race weekend. The young formula racing talents get a chance to familiarise themselves with track conditions during two 25-minute sessions. FIA and DMSB track acceptance protocols limit the maximum starting field for ADAC Formula 4 cars in the race itself to between 35 and 52 competitors at certain racetracks. The maximum allowed in free practice at some tracks is 42. If, for example, only 35 starters are allowed at a track and there are more entries, then the results from qualifying decide the actual starting field for the weekend’s three races. 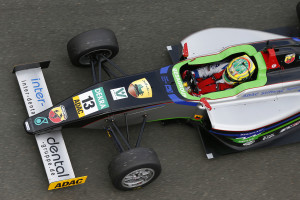 Qualifying
Qualifying is divided into two groups to determine grid positions for each race. Drivers in each group have 20 minutes to achieve the fastest possible lap time. How the groups are split depends on results from first practice. Cars with an even number in the overall classification start in one group, cars with odd numbers in the other.

The starting grid for the first race is decided by the fastest lap times in qualifying. The second best lap times determine grid positions for the second race. The driver with the fastest time of anyone starts from pole position. The quickest driver from the other group takes second place on the grid. The remaining cars line up on the grid according to their qualifying group behind the two fastest drivers from each group. 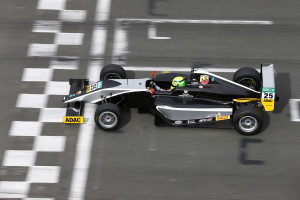 The Top Ten from the first race start the third race in reverse order. So, the race winner lines up in P10 on the grid, the runner-up in P9 and so on down to the tenth placed driver, who occupies pole position for the third race. The cars that finished from eleventh place downwards in Race 1 line up in the same positions in the final race.

The three races
Each of the three races per weekend lasts 30 minutes. The winner is the first to cross the finish line after the allotted time has elapsed. Points scoring is the same for all three races and is based on the system well-known from Formula 1. The race winner receives 25 points, second place gets 18 points, and the third-best driver is awarded 15 points and so on down to the tenth, who gets one championship point. How points are awarded at a glance: 25 – 18 – 15 – 12 – 10 – 8 – 6 – 4 – 2 – 1. 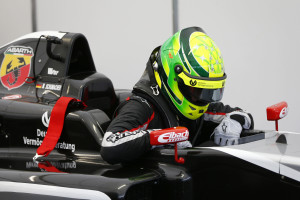 ADAC Formula 4 live on TV
Fans can watch the first race of the new ADAC Formula 4 live on television. TV partner SPORT1 will broadcast the first race from Oschersleben on Saturday, April 25th at 11:45 am. On Sunday 26th, commencing at 3:15 pm, SPORT1 will feature a summary of the second race before switching directly to a live broadcast of the weekend’s third race. SPORT1+ will show the opening race on Saturday (at 11:55 am) and Race 2 (Sunday, at 9:30 am), both live. In addition, a live stream from all 24 ADAC Formula 4 races will also be available at www.SPORT1.de.