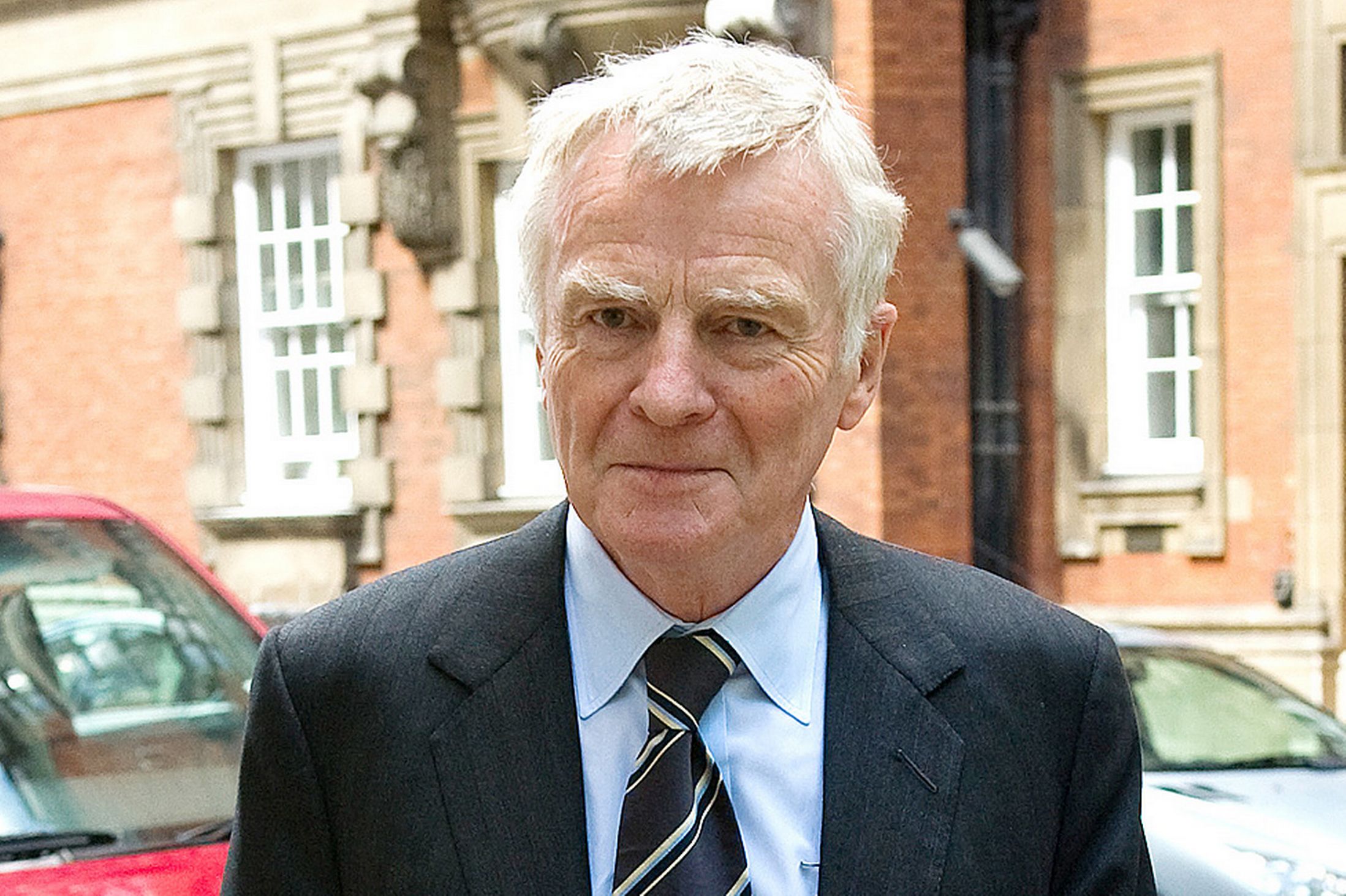 Max Mosley has urged F1 teams to rethink the idea of a budget cap with an added twist. In 2015, the issue of spiralling and unmanageable costs is high on the agenda, and not just following the collapse of Caterham and Marussia. Three bigger teams – Force India, Lotus and Sauber – reportedly only made it to the Melbourne grid when Bernie Ecclestone fast-forwarded some of their due income. And even the competitive Williams team cited the cost of the new turbo V6 era on Monday as it revealed a $50 million financial loss.

“We actually never wanted to get back to these times that power trains cost that much,” Sauber team boss Monisha Kaltenborn told F1’s official website on Tuesday. So now, the sport as a whole is considering a rethink of the rules for 2017. On May 14, the Strategy Group will sit to consider the future of the sport, and former FIA president Mosley has undoubtedly now given them another item to discuss. One of

Mosley’s regrets is that he was not able to push through his budget cap proposal before handing over to new president Jean Todt some years ago. But now he has added a new twist to his idea. Mosley told Germany’s Auto Motor und Sport on Tuesday that big teams, if they so desire, should be free to keep spending multiple hundreds of millions of euros per year under the current rules. But those who agree to be capped to 100 million per year, Mosley says, should be given almost complete regulations freedom to design their cars.

“I can imagine that very soon all the teams would fall into the camp of the budget limit,” said the 75-year-old Briton. “They would realise that you can also do great motor sport and build technically advanced cars with 100 million”.