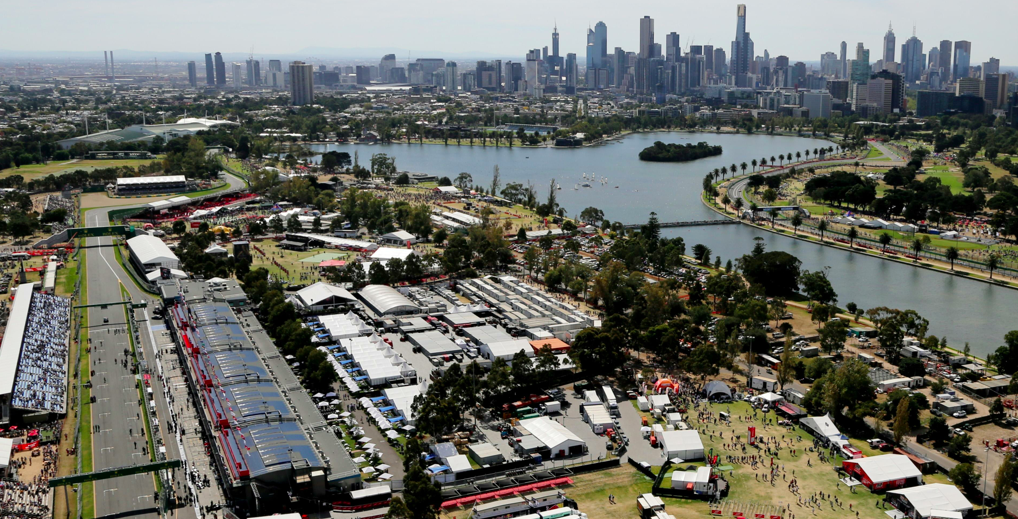 The F1 season will get off to a late start next year. Australian media reports say the Melbourne race, which is guaranteed the opening spot on the sport’s annual calendar, will be held on April 3, 2016. In the past few years, the season-opening Australian grand prix has been held a couple of weeks earlier, in mid-March. AAP news agency said the 2016 change is due to daylight savings. “The revised 2016 date will see the event follow Easter and take place after daylight savings, the absence of which will see the race start earlier in the day,” race organisers confirmed.

The Albert Park promoters also confirmed that the April start will “condense the season” on the 2016 calendar, which will conclude as per usual in November. “The new date will see an earlier start time, and fans can expect the same great on-track action and off-track entertainment across the four days,” said Australian Grand Prix Corporation chief Andrew Westacott. The full 2016 calendar has not been revealed.

Bernie Ecclestone is not denying the accuracy of a “leaked” 2016 race calendar. “I’m not bothered by the (April 3) date,” said race chief Andrew Westacott. “I’m very pleased to have it confirmed so early,” he told local Fairfax Media. Although now retiring, Australian GP supremo Ron Walker is a key ally of F1 chief executive Ecclestone, so it is interesting that the statement on Wednesday also announced that the late season opener will “condense” the 2016 calendar.

It was at that point that apparently leaked versions of the provisional race schedule for next year, featuring an unprecedented 21 grands prix, began to do the rounds. One version, published by Italy’s La Gazzetta dello Sport, shows the addition of Azerbaijan and the return of Germany, and multiple ‘back-to-back’ race weekends including Australia and China in early April. The Ecclestone-run Formula One Management did not deny the accuracy of the unofficial calendar. “It would appear that the proposed 2016 calendar has been leaked,” it said in a statement. “This calendar has not yet been approved.”

Britain’s Times newspaper surmised that the condensed calendar is designed to “give the sport a more hectic year of action. Another theory is that condensing the calendar… could also reduce the need to travel back and forth to the teams’ bases in Europe“, thereby cutting costs for struggling teams.