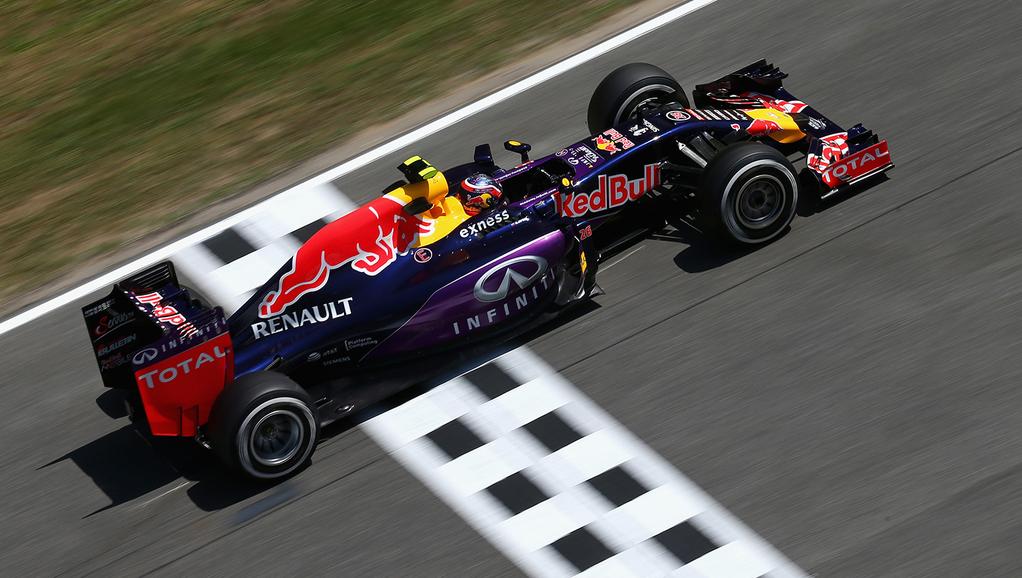 Ahead of a crucial meeting about F1’s future on Thursday, the inequality of the sport’s secret payments system has been exposed. According to The Times newspaper, the revealed figures will put Bernie Ecclestone “under severe pressure” to scrap the system that saw Ferrari receive from the commercial rights holders $37 million more than champions Mercedes last year. And the difference in income paid to the big teams like Red Bull – who “bizarrely” also got more than champions Mercedes – and the struggling midfielders including Force India and Sauber, is revealed to be up to $100 million per year.

“How can the smaller teams possibly organise their budgets or compete when the figures are so unequal?” said a business strategy expert. “These figures show why some sponsors will not take risks by going into F1,” he added. Another source told the newspaper: “The sport treats small independents abominably with a payments system that is hopeless, unfair and divisive.”

Meanwhile, it emerges that even the F1 drivers are concerned about the state of the sport. Daniel Ricciardo announced on Twitter that because “We want to hear from you the fans what you think about our sport“, the Grand Prix Drivers’ Association will launch a ‘global fan survey’ in Monaco next week.