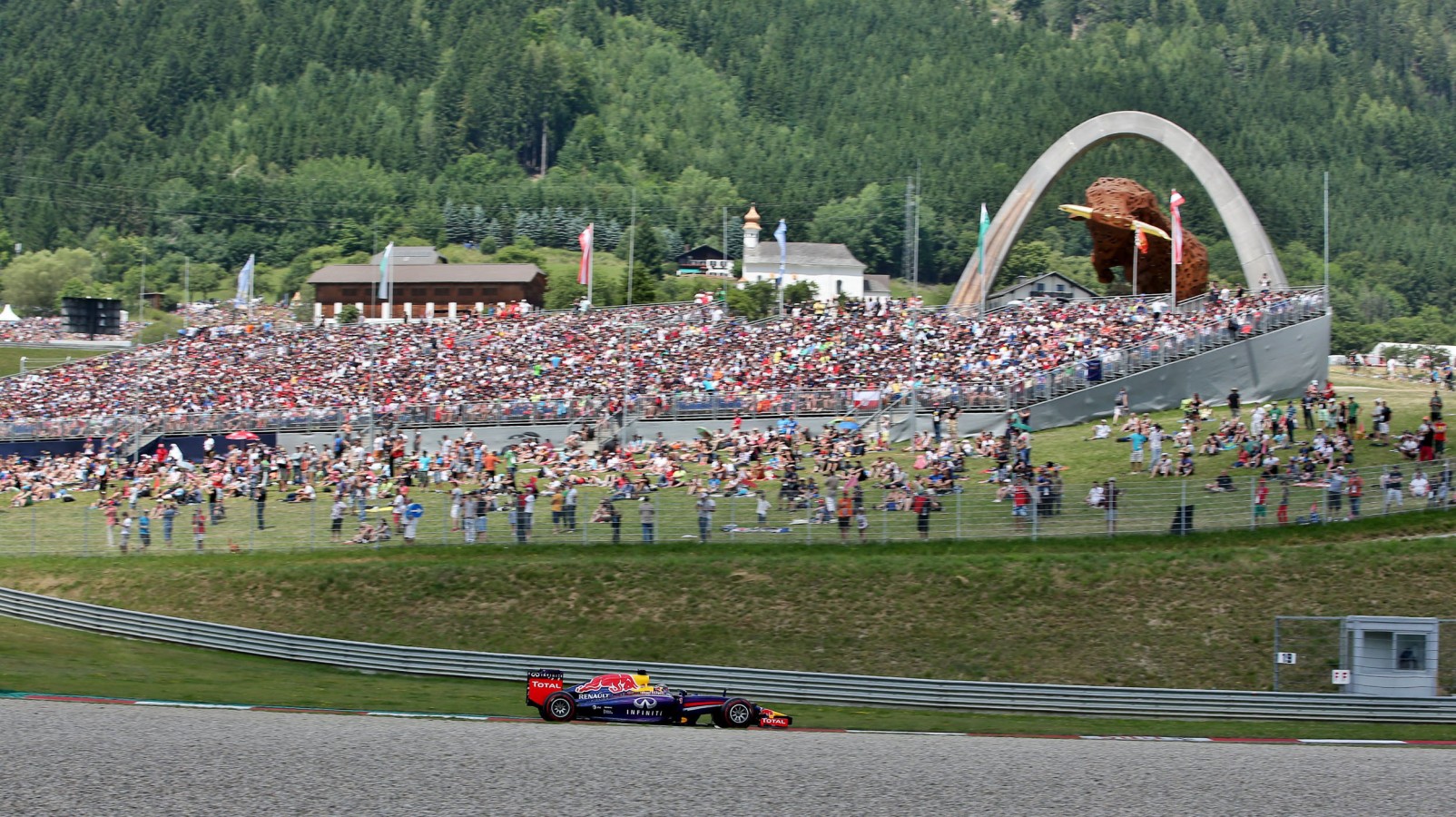 Red Bull is struggling to sell tickets for next month’s Austrian grand prix, official Dr Helmut Marko admits. Last year, the sport’s return to the rejuvenated ‘Red Bull Ring’ was a widely-proclaimed success. But as the energy drink company now complains loudly about the sport’s current regulations, Marko revealed: “Although we are doing a lot of effort with (promotional) events such as the one in Vienna, we are lagging far behind last year” in terms of ticket sales. “This shows the problems that all the (race) organisers have at the moment,” he told APA news agency.

F1’s decision-making Strategy Group met last week and vowed to make some changes to improve the show, but they cannot be ratified until the next World Motor Sport Council meeting in July. When asked why organisers are struggling to sell tickets, Marko said: “There is a lack of (engine) sound, but that is not all. The cars are too much like a Playstation game. The drivers are getting out and they don’t even have red cheeks – they’re too easy to drive. So there is less difference between the best and the less-good drivers, and the audience knows it. And if you were to paint our car red, hardly anyone would be able to tell the difference with a Ferrari. We need more freedom.”

So although the Strategy Group is pushing for some changes, it has been made clear that the basic turbo V6 infrastructure is being left fundamentally alone – including the restrictions on fuel use and flow. But Marko argues: “When this whole ‘power unit’ change came, a downward spiral began. “These power units are not suitable for formula one, but as they are so difficult and complex, it will also be impossible to use them in road cars too,” he added.