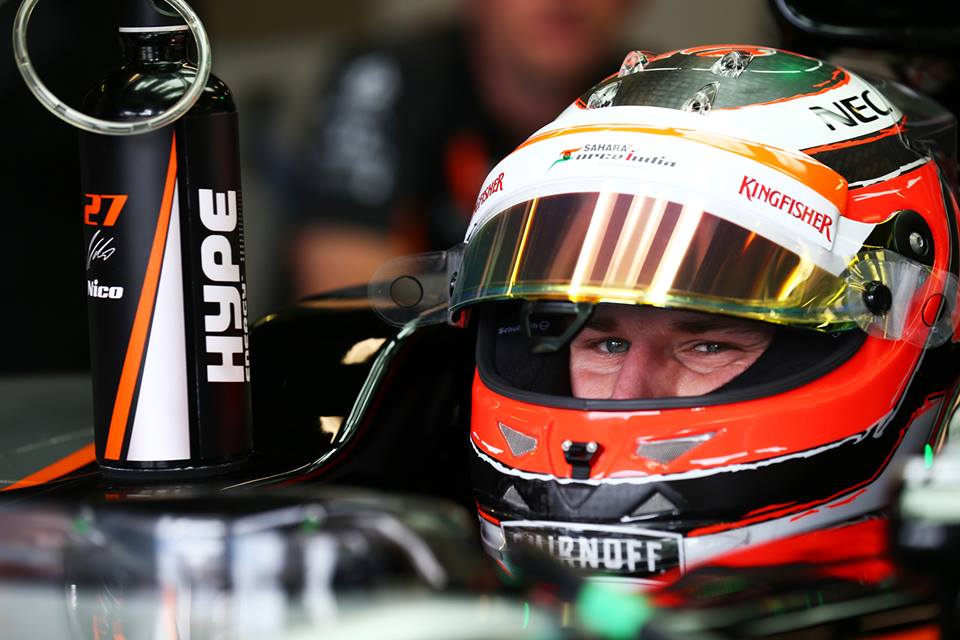 There is “not much difference” between Nico Hulkenberg’s two cars, according to the German. The Force India driver is heading into a very busy time in his personal 2015 calendar. He races in Monaco this weekend, then heads

straight to the pre-Le Mans test, then back to his F1 cockpit in Canada, then back to the Porsche prototype for the world’s most famous endurance sports car race. Hulkenberg, 27, will then return to his Force India in Austria, at the end of the most hectic six-week period for any grand prix driver this year or in recent memory. In 2015, he committed to the ultra-rare feat of juggling a full-time F1 career with a limited World Endurance Championship programme. But he is slightly reluctant to compare the Force India and Porsche.

“It’s like apples and pears,” Hulkenberg told Auto Motor und Sport. However, especially at a time when laptimes between F1 and other series like GP2 are being feverishly contrasted, comparisons are inevitable. At the 2015 Spa race, at which Hulkenberg competed, the best laptimes were in the 1m54 range. Last year, the best F1 laps were just 5 seconds quicker than that. “There’s not that much difference,” Hulkenberg admits. “In the WEC, Eau Rouge was flat”. He said the Le Mans cars are also more powerful, and boast all-wheel drive and traction control. And, unlike F1 at present, “There is no cruising around. The (Michelin) tyres are very durable. You do not have to constantly think about looking after them”.