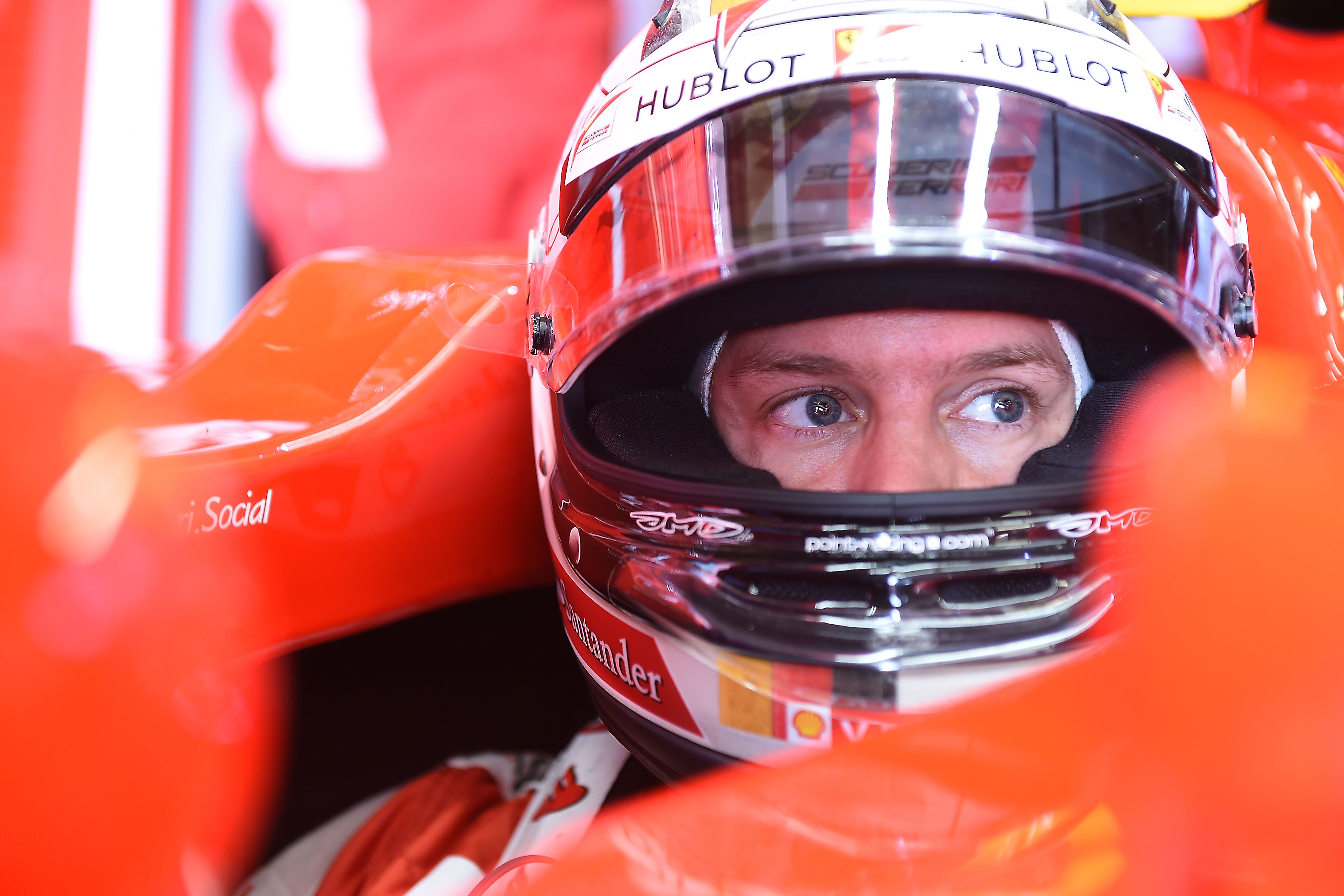 Sebastian Vettel says he has no problem being featured as the new ‘Marlboro man’. In many countries, and in formula one in general, tobacco advertising is strictly banned. But not in Monaco, the micro-state and famous tax haven. And just days after it emerged that Ferrari has renewed its low-profile yet multi-millio

n euro sponsorship deal with Philip Morris, adverts proclaiming the link between Ferrari, Marlboro and Vettel are plastered around the Principality.

F1-insider.com, the blog of German F1 correspondent Ralf Bach, published images of the giant ads, featuring the Marlboro logo, Vettel’s face and helmet, and the phrases ‘Red is action’ and ‘Red is inspiration’. When confronted with the images, Vettel said: “I think everyone already knows who our biggest sponsor is.”