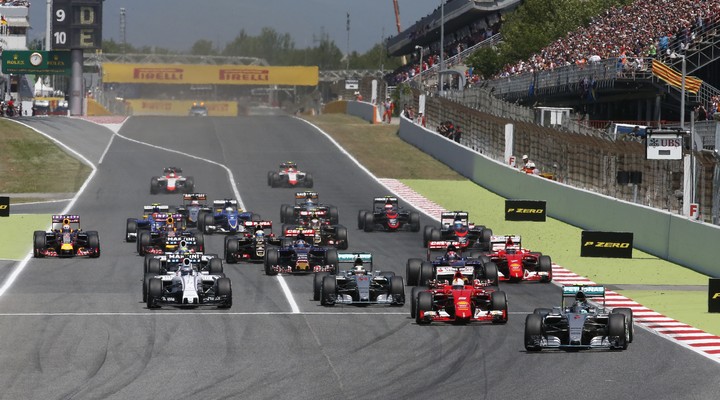 The Circuit de Barcelona-Catalunya will host a Formula One Grand Prix each year until at least 2019 after an extension to its deal was agreed. The circuit, just outside Barcelona, has been on the Formula One calendar for 25 years. The three-year extension kicks in with a year of the circuit’s current deal with Formula One Management still to run.

Owned and run by a consortium made up of the Catalan government, Catalunya’s automobile club, and the local Montmelo town council, the circuit was in use for 310 days across 2014. As well as the Grand Prix and an annual round of the MotoGP series, it regularly hosts Formula One pre-season test events. Circuit operators estimate that the 2014 Formula One Grand Prix generated an economic impact across Catalonia of €188.2 million.