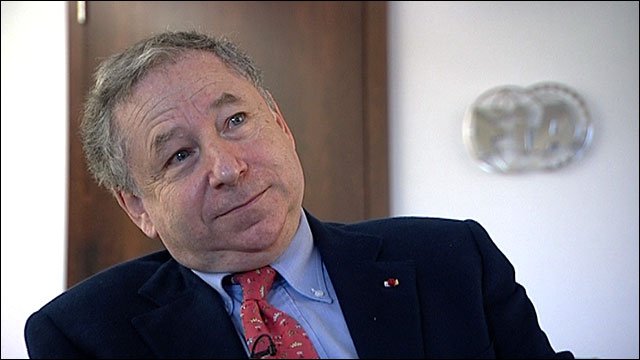 FIA president Jean Todt has denied the need to radically shake up formula one. The overwhelming message from the F1 paddock in recent weeks has been that of a self-made ‘crisis’, as Mercedes dominates, audiences decline and small teams risk collapse. Todt, a low-profile figure since taking over from the more confrontational Max Mosley, admitted not everything is perfect in formula one. But “My task is to look at the situation more widely,” the Frenchman is quoted by Nice Matin newspaper. “Formula one is still the pinnacle of motor sport, although of course there is always something to correct. Unfortunately, the people who work in formula one do not always carry a positive message, and the costs in the championship are also too great,” admitted Todt.

As for the spiralling costs, however, the former Ferrari boss said it is not an easy topic. “It is difficult,” he said, “because it is very difficult to negotiate. The obvious problem is the distribution of income to the teams, but the FIA does not intervene. At first, everyone endorsed the proposed system, and now some argue about it. I support the new regulations for the engines, but at the same time I think they are too expensive. It is essential that the suppliers of engines understand this and offer a more affordable price. It is a range of issues that we are working on. I hope that we will find solutions and be able to implement them,” Todt added.

He also rejected the argument that F1 technology is now too complex, making the cars easy to drive. “Actually, I think it is not so easy,” Todt insisted. “We have always said that it is necessary to emphasise the link between race and road cars – we cannot go back to manual gearboxes now, when everyone else is using on-board computers! Formula one is a laboratory for the development of new technologies. I believe that, in general, formula one is in good shape. Perhaps we are not talking enough about that.”

Todt also told the French broadcaster Canal Plus that it is “impossible to deny” that F1’s shift to more pay-TV coverage has affected the sport’s global audience. “There are problems of this type that are necessary to address,” he said. But he also thinks Mercedes’ dominance does not necessarily mean the rules need to be substantially changed. “At Roland Garros (tennis’ French Open), of the last 10 competitions, 9 were won by Rafael Nadal – does this mean that it is necessary to change the rules? No, it is simply necessarily to try to be better than him. It is similar in formula one,” said Todt.