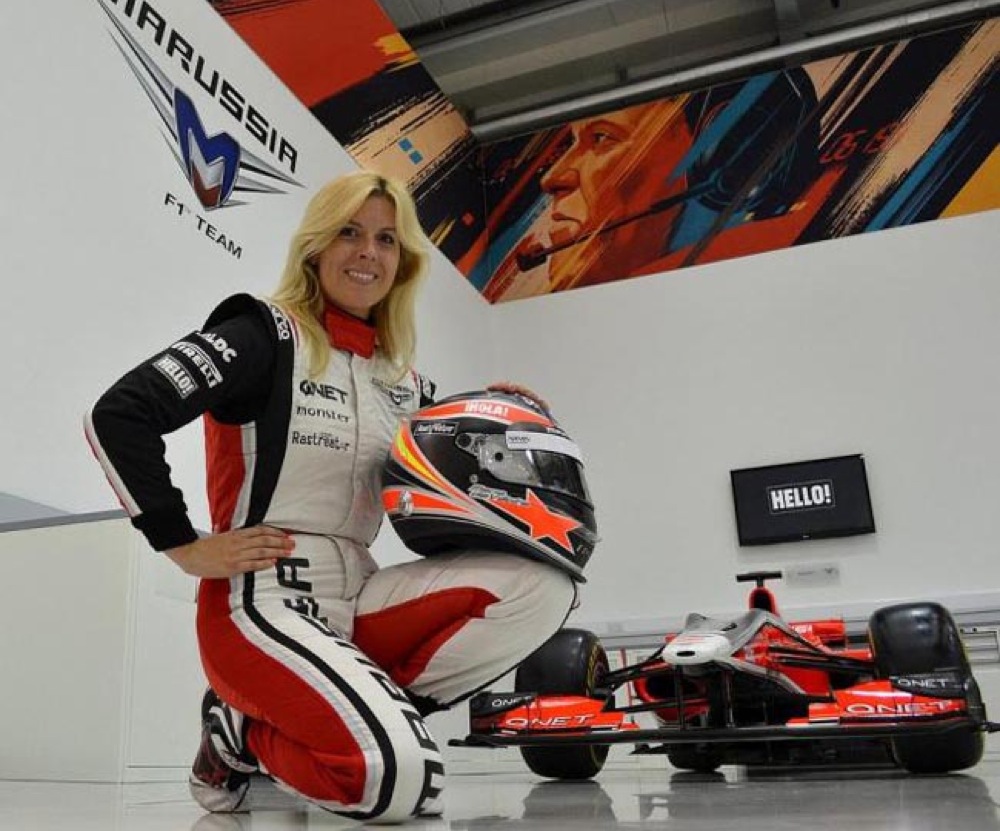 Maria de Villota’s family is considering legal action, after the former Marussia team was cleared of wrongdoing in a 2012 crash. Spaniard de Villota died in late 2013, fifteen months after suffering horrific skull and facial injuries whilst conducting straight-line testing at Duxford Aerodrome in the UK. Britain’s Health and Safety Executive on Tuesday said no action will be taken against Marussia, the backmarker team that in 2015 became known as Manor. A spokesman for the safety body said it was “not appropriate” to comment on whether de Villota, who lost

an eye, had crashed into the truck loading ramp as the result of driver error. After the publication of the report, de Villota’s family confirmed it is considering taking “appropriate legal actions to assign civil responsibility” for the 2012 incident, the major Spanish daily La Vanguardia reports.

In a statement, the family said the British body had “informed us it had insufficient evidence to initiate criminal proceedings with guarantees of convictions. To date we are still waiting to know the contents of the report and, consequently, the actual results of their research,” the family, which includes her father and former F1 driver Emilio de Villota, added. After studying the report, the family added, “we will (then) assess the commencement of appropriate legal actions to assign civil responsibility in order to prevent, as was Maria’s desire, an accident like this occurring again due to negligence“.