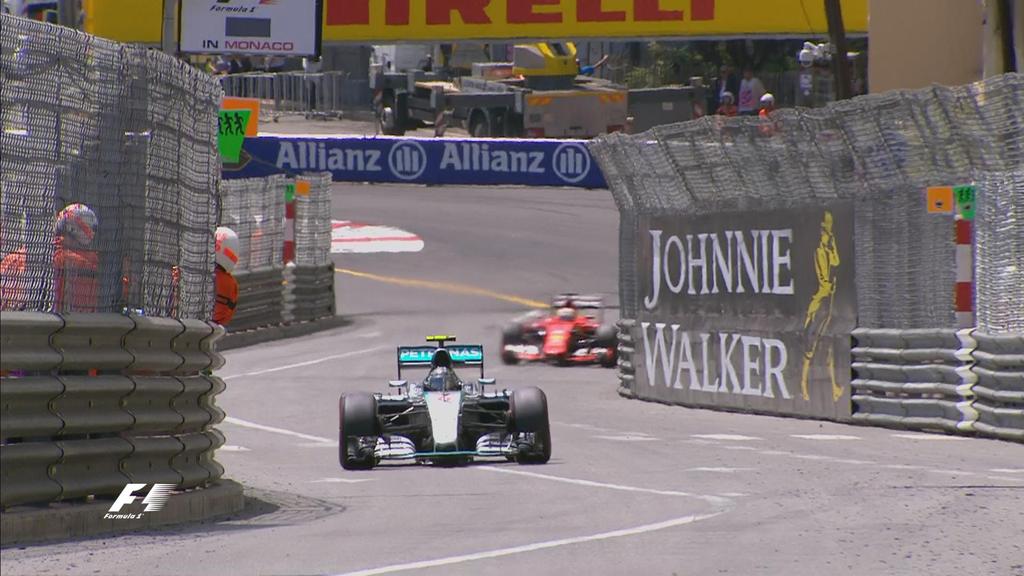 A new study conducted by Eurocare, a network of NGOs working to reduce alcohol-related harm across Europe, has suggested alcohol sponsorship in Formula One could contravene European Union directives. Titled ‘Alcohol Advertising And Sponsorship

In Formula One: A Dangerous Cocktail’, the study was released to coincide with this year’s Monaco Grand Prix, a race with more alcohol brand advertising than any other.

According to the report coverage of last year’s Monaco showpiece, watched by 500 million worldwide, contained nearly 1,200 references to alcohol brands, or around 11 per minute. Such exposure is believed to be the highest in any global sport.

Though alcohol sponsorship is already outlawed in many Formula One markets, the authors of the report are urging the sport to do with alcohol advertising as they have done with tobacco promotion – that is, ban it outright.

“The amount of alcohol related exposure in F1 settings is extreme by anyone’s standards,” said Mariann Skar, the secretary general of Eurocare. “There seems to be a lack of recognition within the F1 community about their responsibility when showing alcohol adverts every five seconds to an audience of 500 million viewers. We now urge the involved bodies in F1 to move away from alcohol sponsorship.”

The subject of alcohol sponsorship in motorsport and sport in general is nothing new but tighter restrictions or an outright ban, were either of them to come, could have a telling impact on the ability of Formula One teams to generate income at a time when many are already operating under significant financial pressures. Force India, McLaren and Williams all have major deals in place with alcohol companies. Blocking another key revenue stream would only heap more misery on the back of the grid.