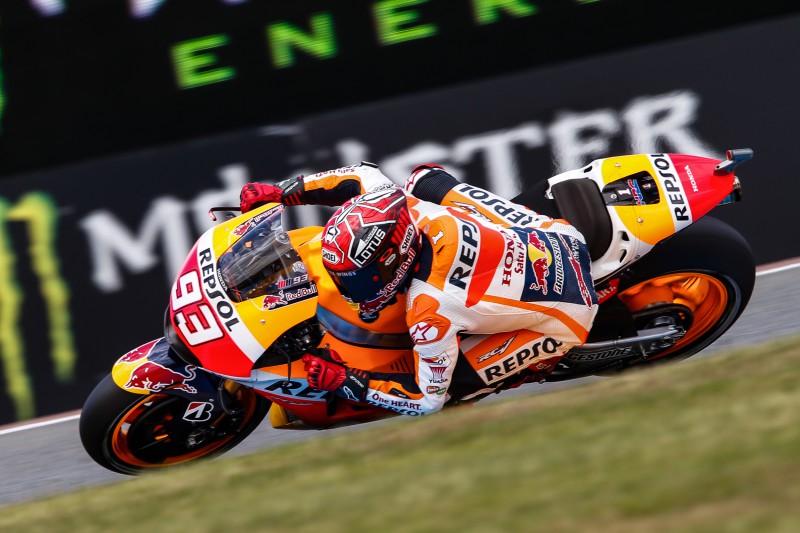 After a difficult weekend in France, Repsol Honda’s Marc Marquez and Dani Pedrosa are en route to Mugello looking to reclaim important Championship points. In Le Mans, Marc was engaged in a fierce battle to claim 4th place and his teammate, Dani Pedr

osa, fresh back from injury crashed in the early laps but demonstrated his strength to remount his Honda RC213V and complete the race to test his physical condition.

Just 30km north east of Florence, Mugello was first opened in 1974 and at 5.245km in length, it’s one of the longest tracks on the calendar.Through its mix of nine right-hand turns and six lefts – some fast, some

slow – changes in radius, camber and gradient, Mugello is one of the most popular circuits among Grand Prix riders, and its 1.141km straight is also the longest.

Marc has been victorious in Mugello in all three classes – 2014 in MotoGP, 2011 in Moto2 and 2010 in 125cc. Dani celebrates eight podium finishes in Mugello including two victories – 2010 in MotoGP, 2005 in 250cc – and will be hoping his condition has improved further since the French GP almost two weeks ago.

Marc Marquez, 4°, 69 points: “We are very motivated after the weekend in Le Mans and arrive in Italy in good shape. We must work hard from Friday to find a good setup as Mugello is a complicated circuit, however, I like it and have good memories from my first victory in 2010. We know Valentino will be very strong at his home race, Jorge and Dani have a good history there and Ducati were testing there just a few weeks ago, so we will have to be focused all weekend.”

Dani Pedrosa, 15°, 10 points: “Even though we didn’t get a great race result, the outcome from the weekend in Le Mans was positive! The arm was better than I expected and now we head to Italy – after a further two weeks of recovery – looking to make another step. Mugello is a very fast track and you must work hard from the first session to find a good setup for this circuit. The fans always make this a special race so I hope I can do a good race for my fans and my team.”