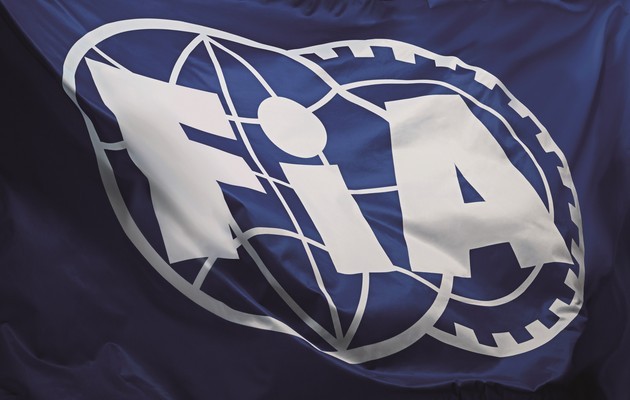 The FIA have begun the tender process for a new Formula 1 team, with the governing body seeking to add a new entry as early as next year. Interested candidates have been invited to apply for a spot on the grid, with the intention of bolstering numbers back up to 12 teams. There are currently 10 teams on the grid, with American outfit Haas F1 set to enter the fray next season. While ideally a new team would see that grow to 12, with a number of teams struggling financially, it’s a very real possibility that not all of the teams involved this season will make it to 2016.

“Having due regard for the sustainability and future success of the Formula 1 world championship, the FIA has opened a new selection process to identify a candidate team to participate in the championship from the start of the 2016 or the 2017 season,” the FIA said in a statement. “The overall long-term interests of the championship will determine which candidate is selected.”

Those interested in joining the pinnacle of motorsport have to register their interested by June 30, with a full proposal required by September 1. A decision on the new entry will be made on September 30, and if there is no a suitable entry then the position will not be filled.