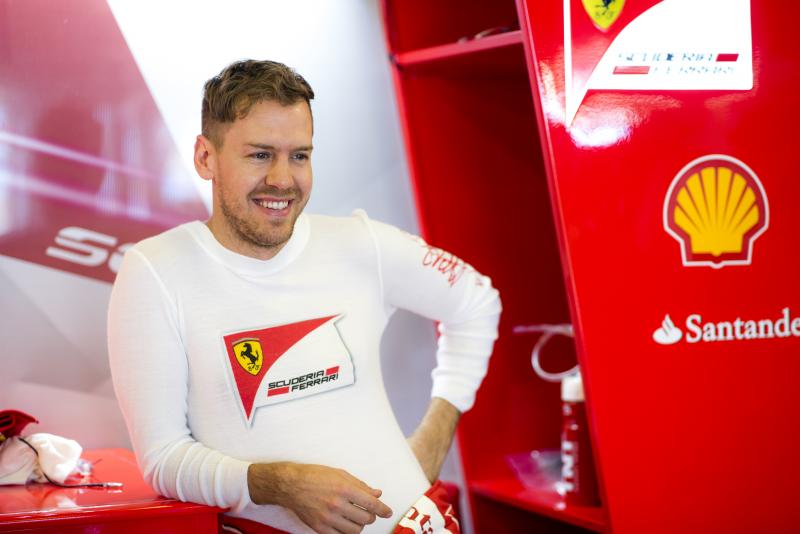 Sebastian Vettel has admitted he is worried about the future of formula one. The latest alarming news is from the Ferrari driver’s native Germany, where on Sunday the TV ratings for the Canadian grand prix were outpaced by a women’s football game. But Vettel tells Sport Bild magazine: “The best indicator is the spectators at the track, and we can see that the numbers are no long

er as high as they were.”

It is one reason the F1 drivers’ union GPDA, of which Vettel is a director, commissioned a global online survey, asking the fans what they think of F1. He said the results will be fed back to the FIA and Bernie Ecclestone. Vettel said he remains a “big fan” of F1, but is concerned that the races “have become too complicated”.

“I have to wonder how anyone can really follow it if they are not involved in formula one seven days a week, as I am,” the quadruple world champion added. “Most importantly is that the tickets are just too expensive. How can a normal family afford to go to the circuits anymore?” V

He said if it was up to him, he would make the F1 cars “faster again, whether that is through more power and downforce or better tyres. It must be a challenge again to tame these beasts, so that the wheat is separated from the chaff,” added Vettel.