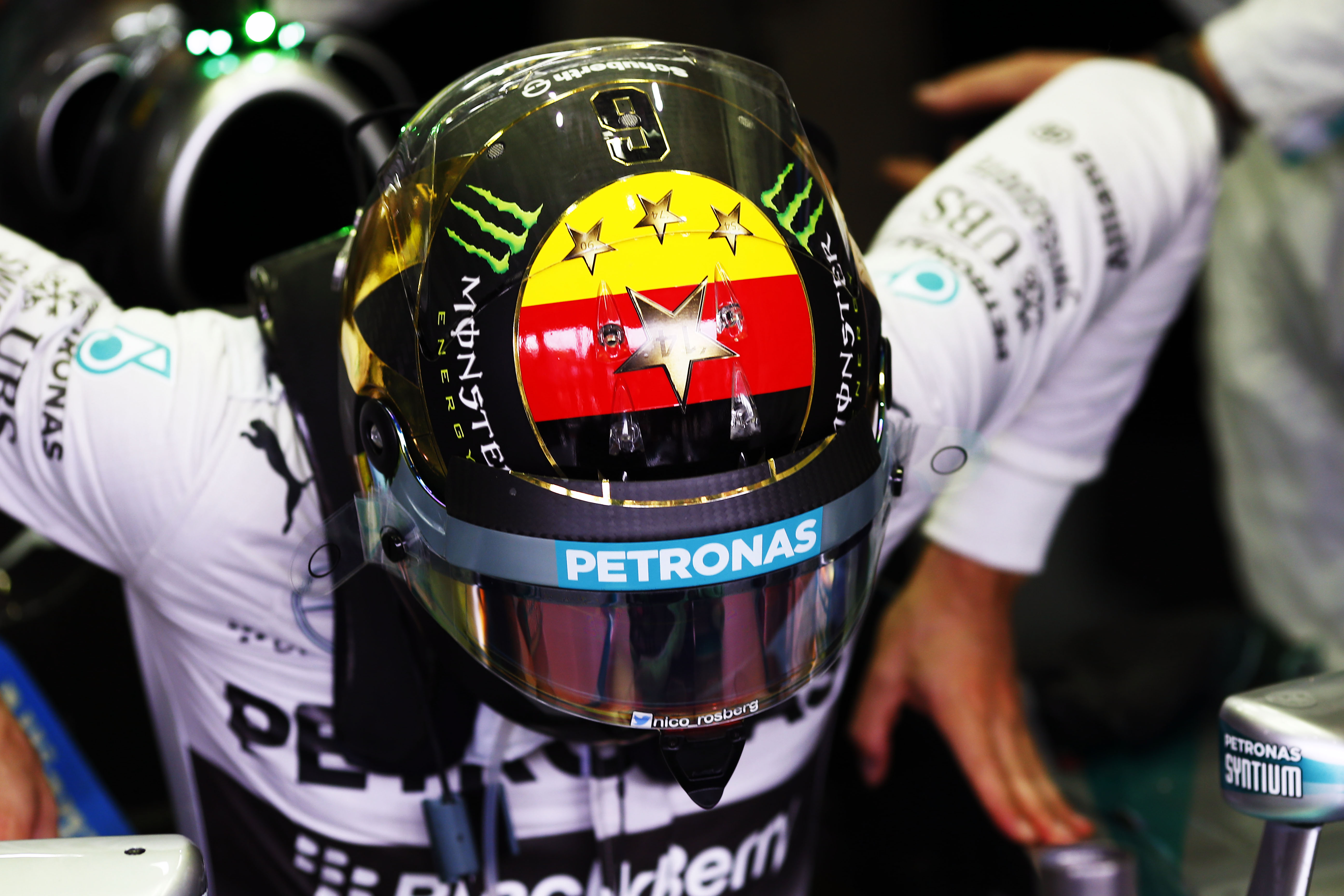 F1’s governing body has released the first official race calendar for 2016, and it confirms the return of the German GP. This year’s schedule is currently in an unplanned three-week gap between the British and Hungarian grands prix, just before the sport takes a full month off for the now-customary summer ‘shutdown’. It is because the 2015 German grand prix was scratched, due to the Nurburgring’s financial troubles. Many fans and insiders had lamented the loss of F1’s German round after a history stretching back decades, but in fact Hockenheim had always been scheduled to return in 2016. The Nurburgring and Hockenheim are contracted to annually alternate the race, and regarding next year, a source told us: “There has never been any doubt whatsoever about 2016“.

Indeed, ‘Germany’ has duly been scheduled a July 31 race on the 2016 calendar, although some had expected Bernie Ecclestone to also scrap next year’s edition in order to keep the schedule down to a manageable 20 grands prix. Actually, the 2016 calendar, rubber-stamped by the World Motor Sport Council in Mexico City last Friday, features an unprecedented 21 races. The new race is Azerbaijan, while Monza’s Italian GP next September could be the last at the fabled Autodromo Nazionale.