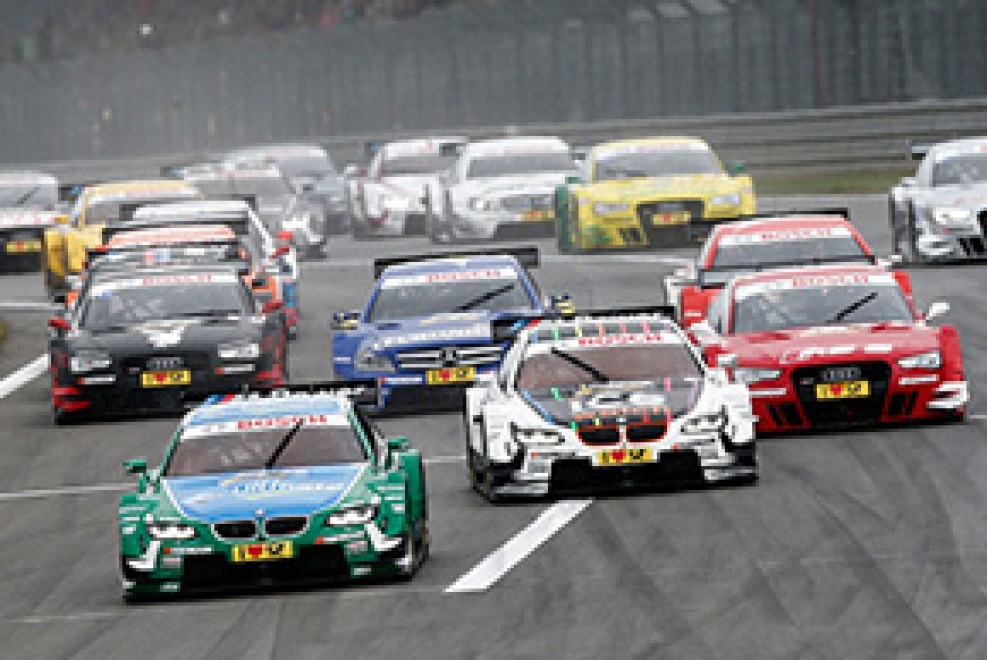 Giedo van der Garde’s next move in motor racing could be to DTM, German touring cars. That is the claim of the Dutch newspaper De Telegraaf, referring to the 30-year-old who early this year became embroiled in a high-profile legal spat with Sauber over a 2015 race seat. But fellow Dutchman Ernest Knoors, who runs the BMW Team Mtek outfit, is unsure van der Garde can so easily rebuild his racing career in DTM.

“Giedo definitely has the ability,” he said, “but you also have to have the contacts. Giedo has in recent years put all his cards on formula one”.

In other news, Manor racer Roberto Merhi will head into next weekend’s Hungarian grand prix under a cloud, following a serious incident. The Spaniard is this year splitting his time between F1 and Formula Renault 3.5, and as he crossed the line during a race in the latter series in Austria last weekend, he inexplicably slowed on the finish line and was struck at high speed from behind. Race organisers banned Merhi, 24, from the second race of the weekend.

“(Lewis) Hamilton almost stopped at Silverstone,” he argued, according to Spain’s El Confidencial, “and no one said anything.”