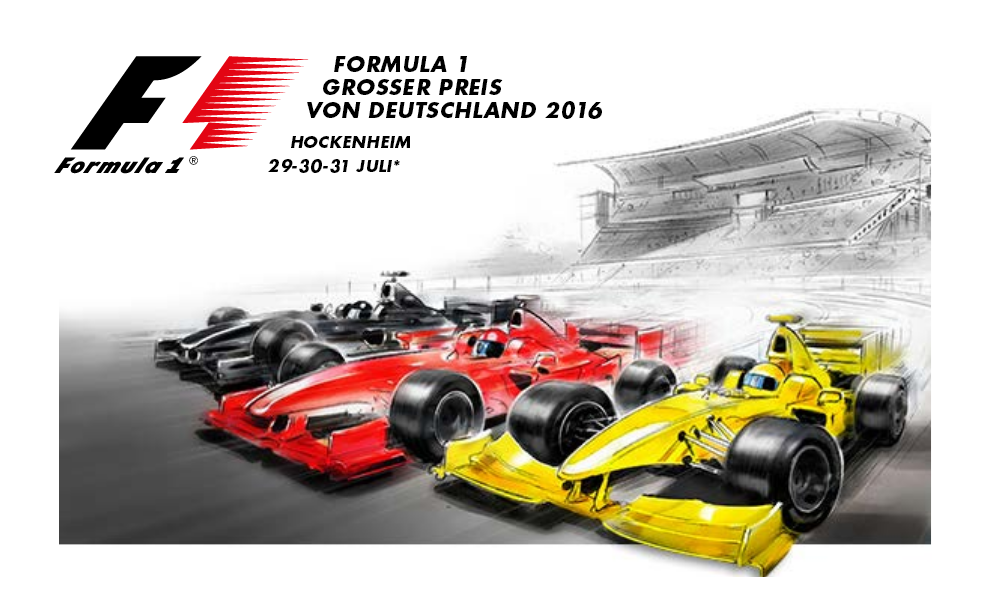 Hockenheim has cut ticket prices as it bids to secure the future of formula one in Germany. Amid the Nurburgring’s financial troubles, Germany was absent from the F1 calendar this year for the first time in decades. But according to the existing race-alternating contract with Bernie Ecclestone, Hockenheim is back for 2016.

“We are delighted to host another formula one race in Germany after a year’s break,” track boss Georg Seiler said in a statement this week. “We are excited to welcome F1 and its incredible fans back to Hockenheim and are looking forward to a packed Motodrom next July”.

Just two weeks ago, however, Seiler had warned that if the Motodrom’s stands are in fact not packed, the future of the German grand prix could again be in doubt. “We need a well-filled house next year,” he told the German news agency DPA, “so I say to the fans ‘Come back next year for the race and secure the future of formula one at the Hockenheimring” [e onestamente crediamo che sia la vera e unica soluzione anche per il futuro del GP d’Italia a Monza, ndr]

In a bid to spark interest, the circuit has now launched “fantastic” discounts and “amazing special offers” as ticket sales begin. Until the end of September, for instance, fans paying just EUR 99 will get entry throughout the race weekend, while children up to 16 pay just half that and kids under 6 are free.