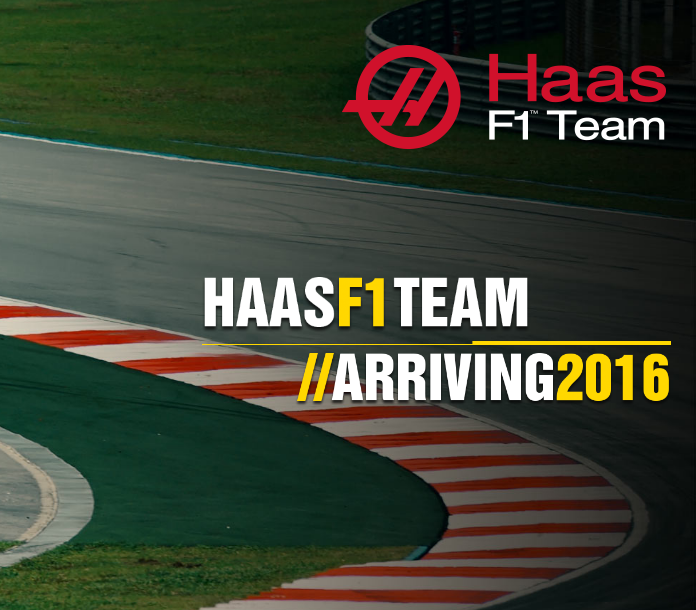 A trio of drivers has emerged at the top of the shortlist to race for the new F1 team Haas in 2016. As Haas Factory Outlet Portugal’s new headquarters was inaugurated near Oporto, the outfit’s Californian founder Gene Haas confirmed that Jean-Eric Vergne, Esteban Gutierrez and Nico Hulkenberg have all been linked with the two available race seats.

“We have a list of drivers in which we are interested in, but in the next few months there will be many moves in the (existing) teams’ lineups and we will wait to see who is interested in the project we are developing,” he said. “Two of them are reserve drivers from Ferrari, so they are certainly a possibility. As far as the other name that you mention, he is a driver from another team, so the possibility of him driving for us depends of his position with his team. Anybody who is driving in a formula one team right now, certainly, is someone that we would be interested in, if he becomes available”.