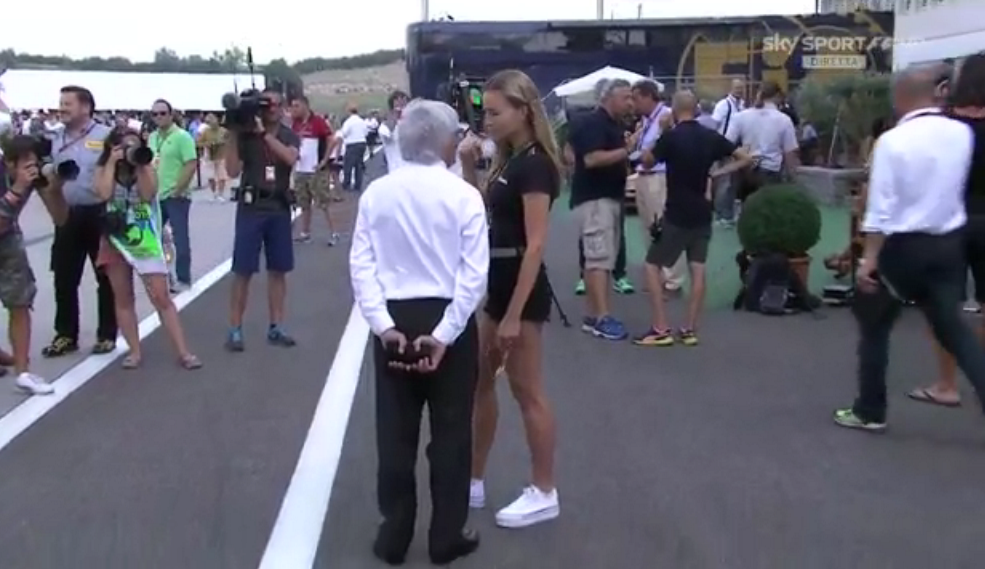 An FIA official has played down a media row with Lotus’ female ‘development driver’ Carmen Jorda. Michele Mouton, a French female former driver who finished the world rally championship second in 1982, is now president of the FIA’s ‘women in motor sport’ commission. She said recently that while respecting drivers like Susie Wolff and Danica Patrick, Mouton is ‘not interested’ in female drivers who rise to a post for purely marketing or political reasons. Former GP3 driver and Spaniard Jorda, 27, hit back by suggesting that while Mouton is a rallying expert, she knows little about F1. Mouton has now told Spain’s AS newspaper: “For me there is no controversy. I was speaking only about women drivers who reach formula one should do so because of their results. I don’t remember exactly what I said, we mentioned a few names but what I advocate is for women to be in formula one. I have nothing against Carmen, who I wish all the best. End of story,” Mouton added.

“No more controversy. But if you ask me who should be in F1, I think there are people with more results than her (Jorda). That’s it,” she insisted. I have nothing against her and I think the press has taken my words out of context. Nothing else.”

Mouton said the under-representation of women at the pinnacle of motor racing is because not enough girls are getting involved in karting. “For sure, if we get more quantity, we will have more quality,” she insisted. “We do not have women competing in F1, but we do have them running the teams. And what I have to say to young people is that in our sport, if you want, then you can. And there are several examples to prove it, like Susie Wolff, Claire Williams and Jutta Kleinschmidt. And Maria de Villota, who was a very strong woman who taught us all a great deal,” added Mouton.

Another point of disagreement between her and Jorda is on Bernie Ecclestone’s idea of an all-female F1 category, after Jorda said in April that she supports the concept. Mouton now says: “We are not prepared (for that). We could not fill a grid of women competing with F1 cars. Hopefully some day we can. In addition, there are three sports where women can compete against men: horse riding, sailing and motor sport. So why separate (men from women)?” she asked.