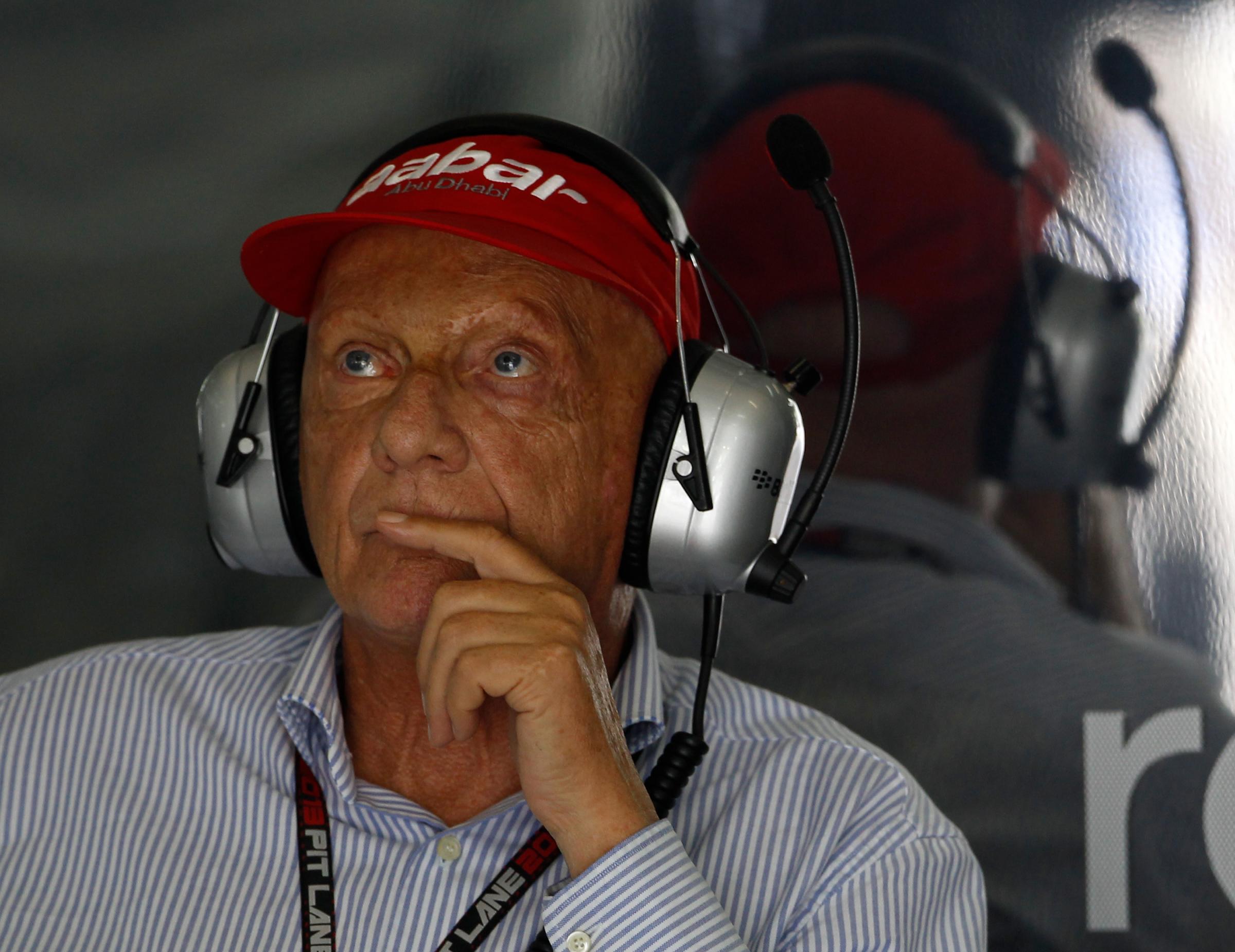 Niki Lauda is not on Twitter. Earlier, excitement swirled around F1’s world of social media when Matthias Lauda, the F1 legend’s son, announced on Twitter that he would help the 66-year-old with his brand new Twitter account. Among Lauda’s immediate new followers were Max Verstappen, Carlos Sainz, Paddy Lowe and 22,000 others. But a reporter for the Austrian broadcaster ORF contacted the Mercedes team chairman for comment, and Lauda announced: “I am sitting in Ibiza — and I do not tweet!”.  The report said Lauda is now considering legal action against the administrator of the fake account.