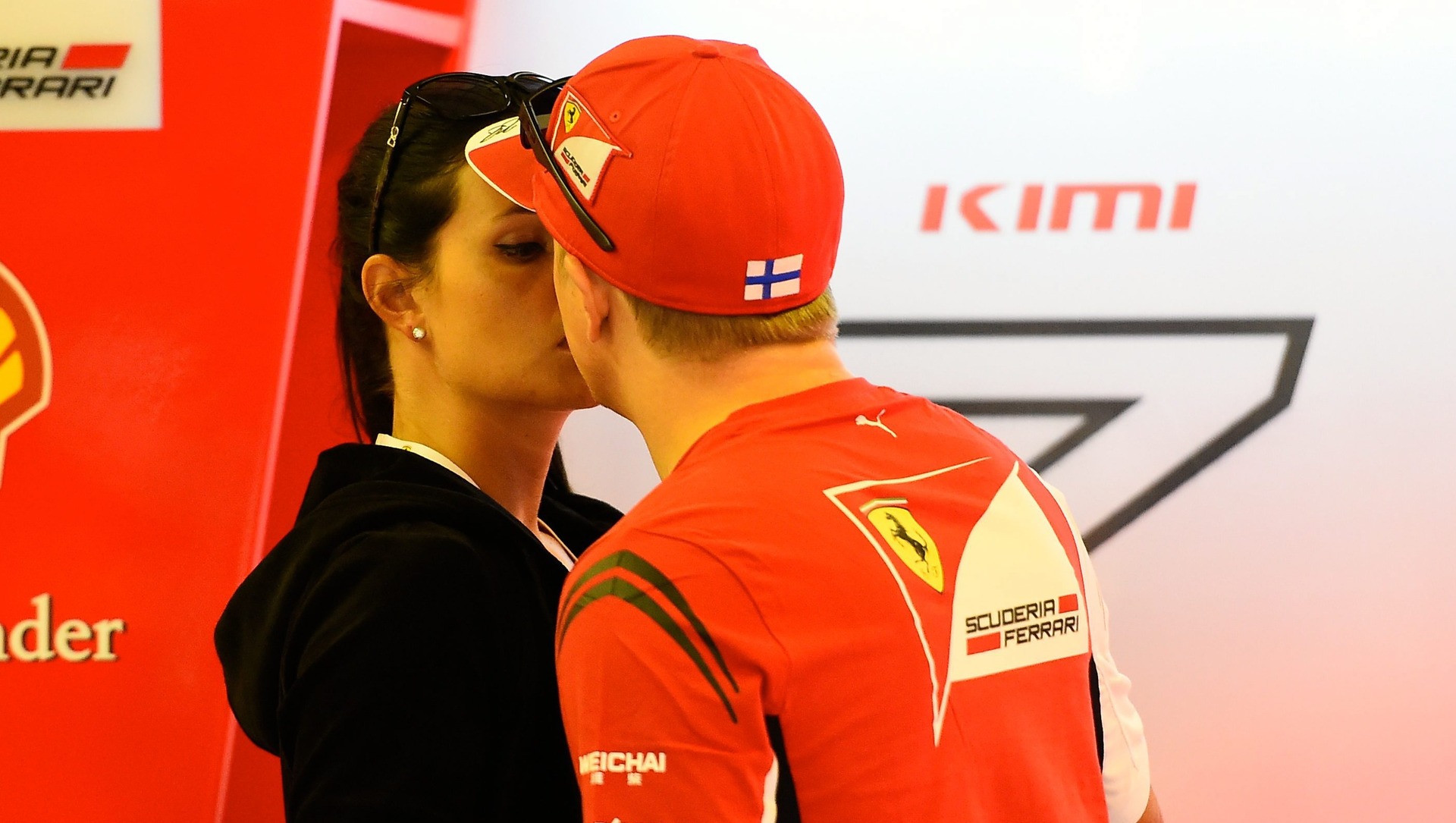 Kimi Raikkonen is not ‘The Iceman’ behind closed doors, his partner Minttu Virtanen insists. Minttu and the Ferrari driver had their first child Robin earlier this year, and the former flight attendant says Raikkonen, 35, now wants another.

“It took some time before he trusted me,” Minttu, on the cover of the latest edition of Finnish lifestyle magazine Kauneus and Terveys, said. “Kimi is very wary of people. He always wonders if people are sincere or not. But eventually we established trust between us and in May last year he asked me to stop work to move in with him in Switzerland to take care of me.”

And now that Raikkonen is a father, Minttu said the 2007 world champion is happier than ever. “For Kimi, his family comes before everything else,” she said. “At work, he might seem hard and

selfish, but at home he’s a very different person — warm and wonderful. I would not stay in a relationship where the other is like ‘Whatever’. He wants to have more children. If it was up to him he would be a dad again right away. I too would like to have a second child if pregnancy did not have so many negatives. But one point on which we do agree is that we do not want there to be too much of an age gap between our children,” she added.