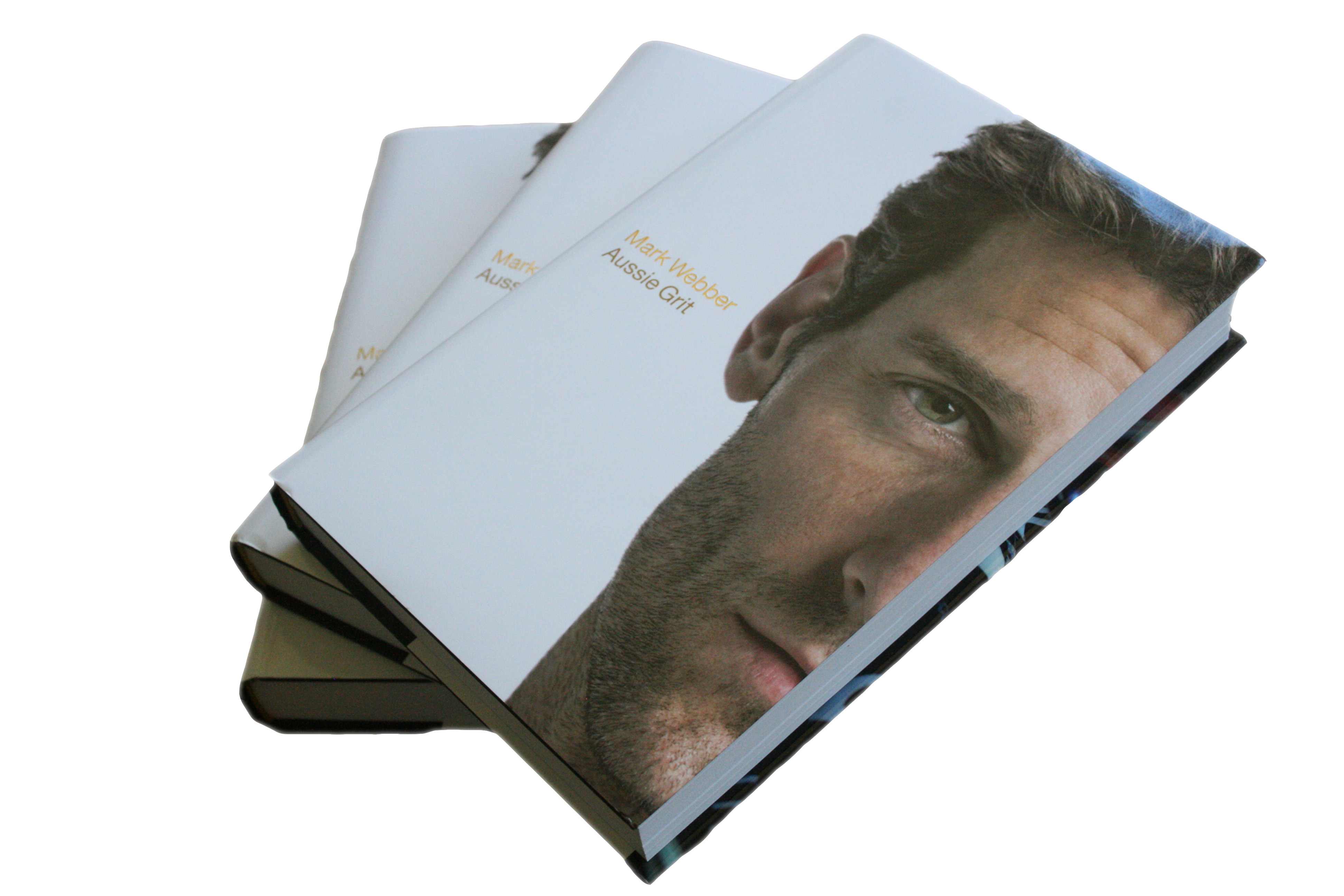 Eighteen months after retiring from a twelve year Formula One career, Mark Webber finally tells the story of his journey from Queanbeyan kid to Grand Prix winner – and in typical ‘Aussie Grit’ style, it’s a no holds barred, searingly honest account of life inside and out of the cockpit.

In the exhilarating, high-stakes world of Formula One, only the fastest make it to the top. And no one knows this better than Australian Formula One legend Mark Webber. His career in F1 stretched for an incredible eleven years, seeing him garner thirteen pole positions, earn forty-two podiums and win nine races including the crown jewel of F1, the Monaco Grand prix, twice. But there’s more than F1 to the story of the boy from Queanbeyan. In this candid book, Webber divulges the personal struggles that formed his Aussie grit character and reveals for the first time what really went down at Red Bull and the truth behind his rivalry with teammate Sebastian Vettel. From his near career-ending injury in 2008, his breakthrough ‘not bad for a number two driver’ win in 2009 to the ‘Multi 21’ controversy of 2011 and his new beginning with Porche and the challenge of Le Mans 2014, Mark Webber pulls no punches in this captivating, personal story.

Here’s a little teaser from the jacket:

In the high-stakes world of Formula One, only the fastest make it to the top. Few know this better than Australian Formula One legend Mark Webber. His career in F1 stretched an incredible 12 years, saw him earn 42 podium finishes and triumph in nine races, including twice-winning the crown jewel of F1, the Monaco Grand Prix.

But the road to the top of F1 racing is long and full of deadly twists and strange turns. In his long-awaited Autobiography, Webber tells the incredible true story of the small town pizza delivery boy who climbed the apex of the world’s most dangerous sport. With startling candour, Webber takes us on a thrill ride through the highs and lows of his amazing career, detailing the personal struggles that drove him, revealing the truth at last behind his rivalry with Red Bull Racing teammate Sebastian Vettel, and allowing us access-all-areas into a very private life played out on the public stage.

Filled with anecdotes about the great drivers, epic races and characters of Formula One, Mark Webber: Aussie Grit is a fascinating account of a life in the cockpit of an F1 rocket and the inspiring, no-punches-pulled story of a great, gritty Australian.

Published by Macmillan Australia, Mark’s eagerly anticipated autobiography will be widely available from all good book stores and online retailers. The UK version will be published in September 2015 by Pan Macmillan UK in hardback and e-book too.  It too will be available in all good book stores and across all digital platforms. The two versions will have minimal differences.  The front covers and the forewords will be different – the Australian foreword is by cricketing legend Steve Waugh, and the UK foreword is by three time F1 World Champion Sir Jackie Stewart. There will be a very limited number of signed books available via the markwebber.com shop – 150 in Australia and 100 for the rest of the world.  It will be the Australian version and they will each have a signed bookplate inserted.  They will be restricted to one book per order – full details  available on the shop.