Alboreto: Gasoline In The Veins 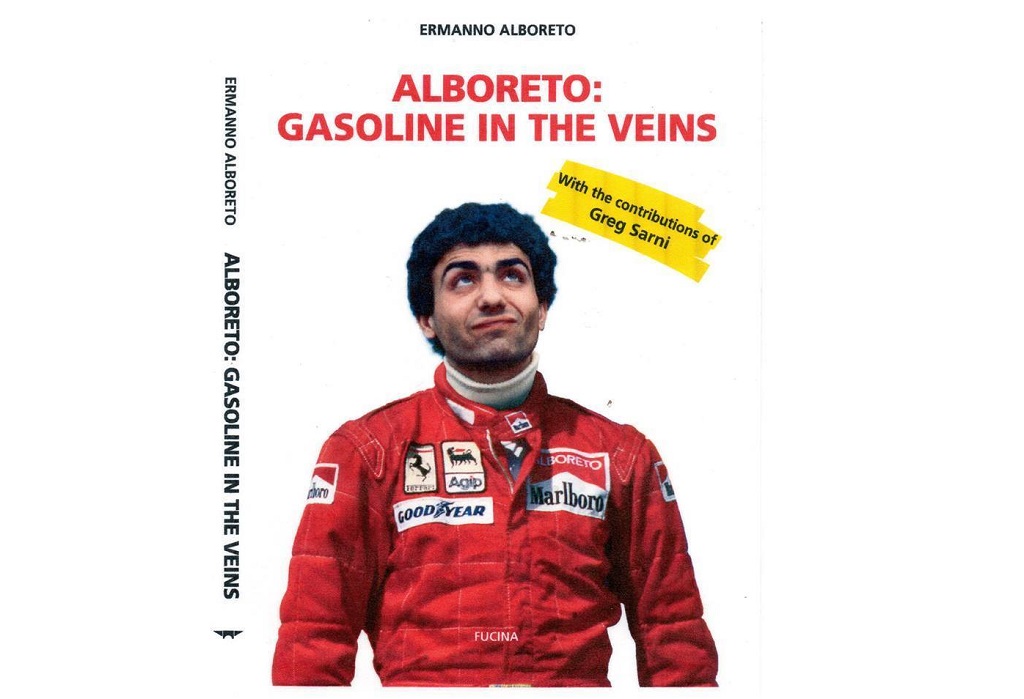 In 1987 I went to my first F1 race; the GP of Monaco with my brother Rick. It was Senna’s first Monaco win, but better for me, my guy, Ferrari’s Michele Alboreto came in 3rd. Years later I interviewed him in NH when he was racing in the IRL. We became fast friends when we discovered we both rode the same model Ducati and had a passion for the Blues. I was floored when he died testing an Audi R8 for Le Mans, just after winning his last race, the 12 Hours of Sebring.

His brother contacted me about using the interview for a book about Michele. I later found that he had to, “abdicate the project, due to heavy memories.” I urged him to power through and together, along with Barbara Premoli, Mauro Forghieri, his sister Laura and Adriano Salvati we shared stories of Michele’s influence on those he befriended and competed with and against. There are interviews with his teammates and Giacomo Agostini.

For the first time the story is available in English. It’s just $25 in the States shipped to your door. PM me for ordering details. I’m asking my friends to order a copy, even if you aren’t into Motorsports. Michele’s story is compelling as any fiction you could dream of. In particular, I’m tagging those who I know would like to read this story.

Thanks for reading this and considering purchasing your copy of “Alboreto: Gasoline In The Veins“. By the time of this year’s Italian GP on September 6th, the English edition of the book will be available, always published by Fucina Editore (www.fucinaeditore.it). Order it directly for $25 now.