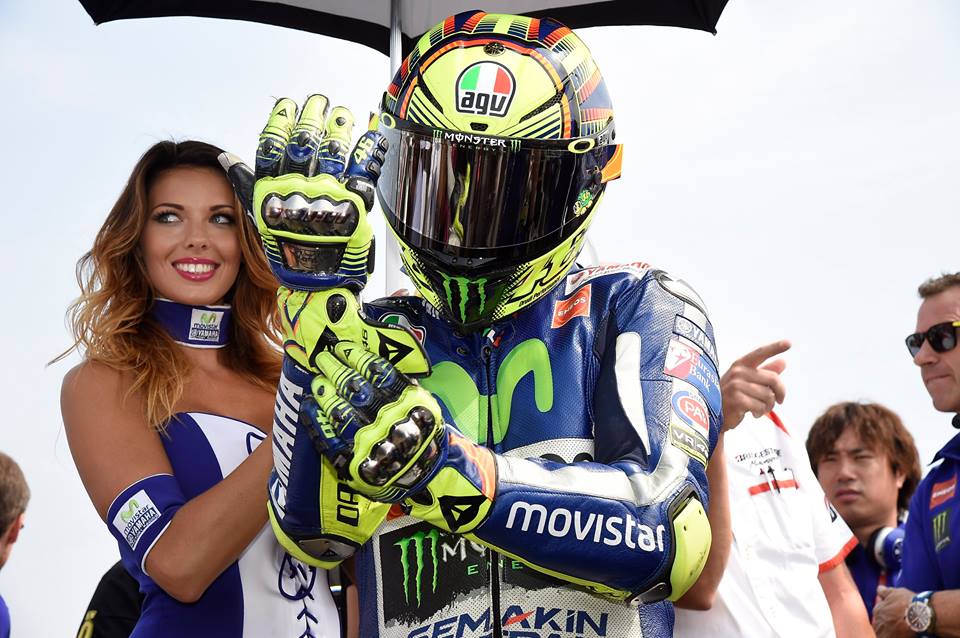 F1 legend Niki Lauda attended the Czech Republic’s MotoGP round at the weekend, and admitted he likes what he sees at the pinnacle of two-wheeled racing.

“It is very interesting to watch,” he said at the Brno circuit, “because you can see how the rider struggles with his bike. In F1, unfortunately, the opposite happens. The cars are very easy to drive, they don’t even slide,” the great Austrian was quoted as saying by the official MotoGP website, having reportedly made the comments to Spain’s El Mundo Deportivo.

Although Mercedes is dominant, Lauda is still fully supportive of F1’s intended technical revolution for 2017, with the aim being to re-engage the audience with faster cars that are more exciting to watch. Still, Lauda told the Australian newspaper The Age that he does not feel bad about Mercedes’ success in the new ‘power unit’ era. “I’m not in charge of the politics,” he said. “My job here is to ensure, with Toto Wolff and Paddy Lowe, that we win and you can’t make any compromises there. If one team shows what can be done, it’s much easier for the others to catch up.”

And Lauda said catching up is exactly what Ferrari – who entered the August shutdown period with a second win of the season for Sebastian Vettel – is doing. “We can never sit back and say ‘We’re good’. That’s when you stop going forward. I would say that after the summer break, Ferrari will come up with another engine and car upgrade. There’s no question they will come (back)”.