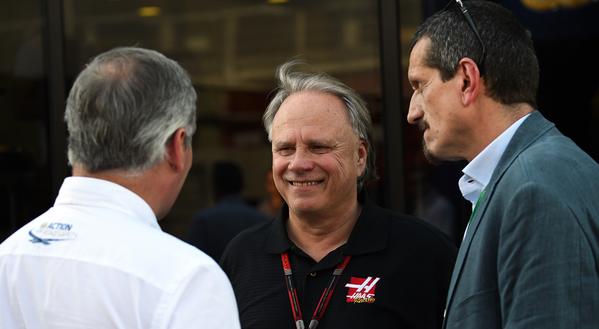 New F1 team Haas’ first driver lineup could be known within two weeks. Team boss Gunther Steiner on Monday said he has drawn up a list of about 10 potential candidates for the new, Ferrari-linked American team. “It was a good response when we contacted them,” he said. “No one said ‘Hey, this is new, I don’t want to go there’. We are talking with about ten people. Some are higher up the list, some are lower. But we want to see who is out there.”

“For sure it is very important. We are a new team — everything else is new, a lot of unknowns, so we need a known quantity. And if the experience is coming with speed, even better. I think we can make a decision, or we would like to make a decision, by the end of summer. Then we can get prepared, the car needs to fit the driver, and we also need time to explain to our driver what we are doing. He needs to help us as well – ‘What do you want from us to get ready?’. So by September I hope we have the decision for at least one, if not two. Ideally it will be two. But we have got interesting candidates, which is very nice for us to have drivers with a good reputation who talk to us seriously. I hope we can pull some of them off,” added Steiner.