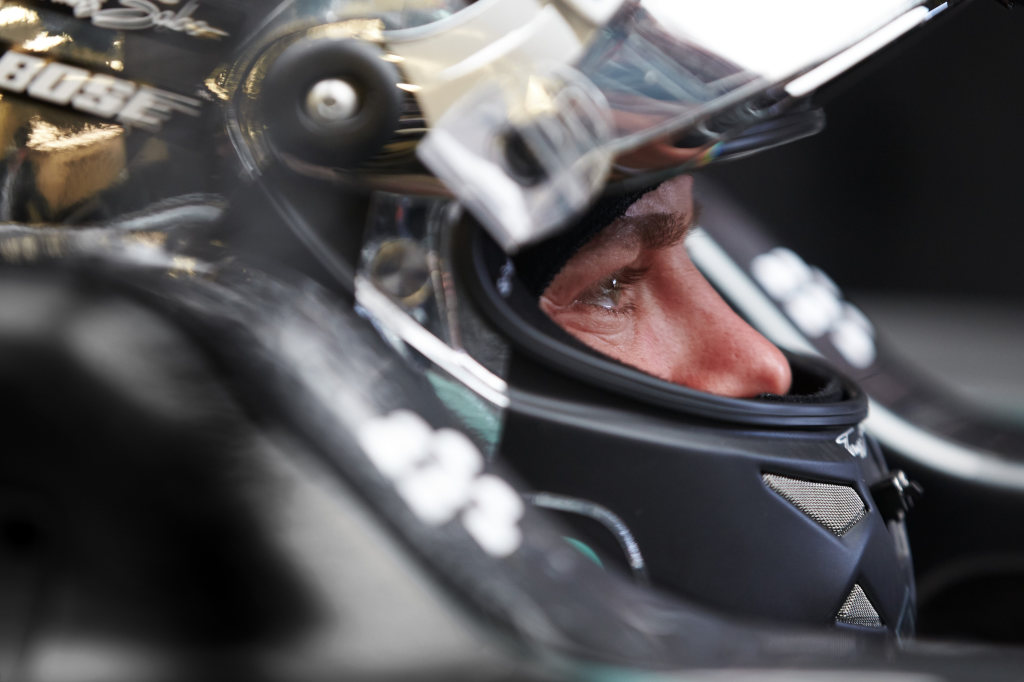 over Rosberg’s Friday practice blowout. Rosberg was pitched into a high-speed spin on the approach to Blanchimont in Friday afternoon F1 practice at Spa when a rear tyre burst. After a detailed investigation, Pirelli concluded that it was the result of an external object – such as a piece of debris – cutting the tyre rather than any form of structural failure. But after qualifying second to team-mate Hamilton, Rosberg said he was not completely reassured.

“The problem is that we don’t really understand it,” he said. “There are theories but there is no real evidence, so that’s a bit worrying for sure. We’re keeping a very close eye on it and we’ve done some measures to make sure it doesn’t happen again. We’ll just do the best we can and hope it all

Hamilton added he was unsure what would happen with tyre wear, regardless of any potential for a repeat of Rosberg’s drama. “The tyres are an unknown from a degradation point of view, but also we’ve seen Nico’s issue yesterday, who knows what will happen in the race?” he said.