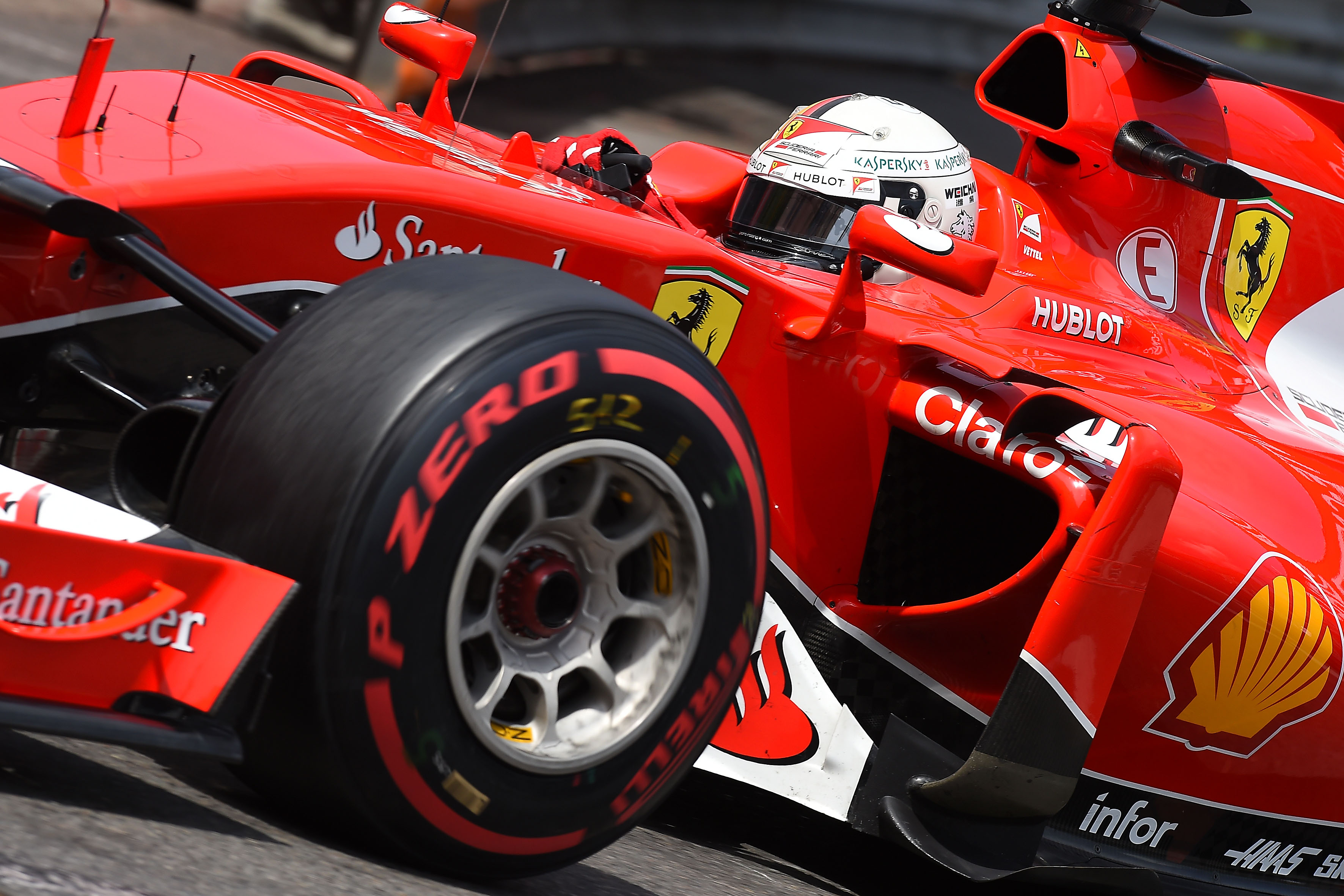 Four days on, the high-speed blowouts suffered by Nico Rosberg and Sebastian Vettel are still causing high consternation in the F1 world. None of his colleagues echoed Vettel’s Spa-Francorchamps rant with the same ferocity, but it is clear that – as the sport now heads to the ultra-fast Monza layout – concerns about the quality of Pirelli’s tyres are widespread. Pirelli, however, said Rosberg’s failure on Friday was caused by a cut to the tyre. And the German newspaper Bild claims that Pirelli has identified an unusually high number of other cuts – 60 – on the tyres that were used throughout the field in Belgium last weekend.

“In the ten races before Spa, the total was just 85 (cuts),” Bild said. As for Vettel’s failure, Pirelli reportedly continues to believe that the problem was excessive tyre wear, as Ferrari went it alone with its one-stop strategy. But Alex Wurz, president of the Grand Prix Drivers’ Association (GPDA), has indicated that explanation is not good enough. “As drivers, we strongly believe the end of a tyre’s performance window can and should not be a tyre delamination in the form of an explosion,” he told the BBC.

In the short term, it is believed the FIA is set to support Pirelli in introducing some immediate changes, including mandating a maximum tyre life per set. “We are working closely with Pirelli and Ferrari to draw lessons from what happened and to make appropriate changes,” a FIA spokesperson is quoted by France’s Canal Plus.