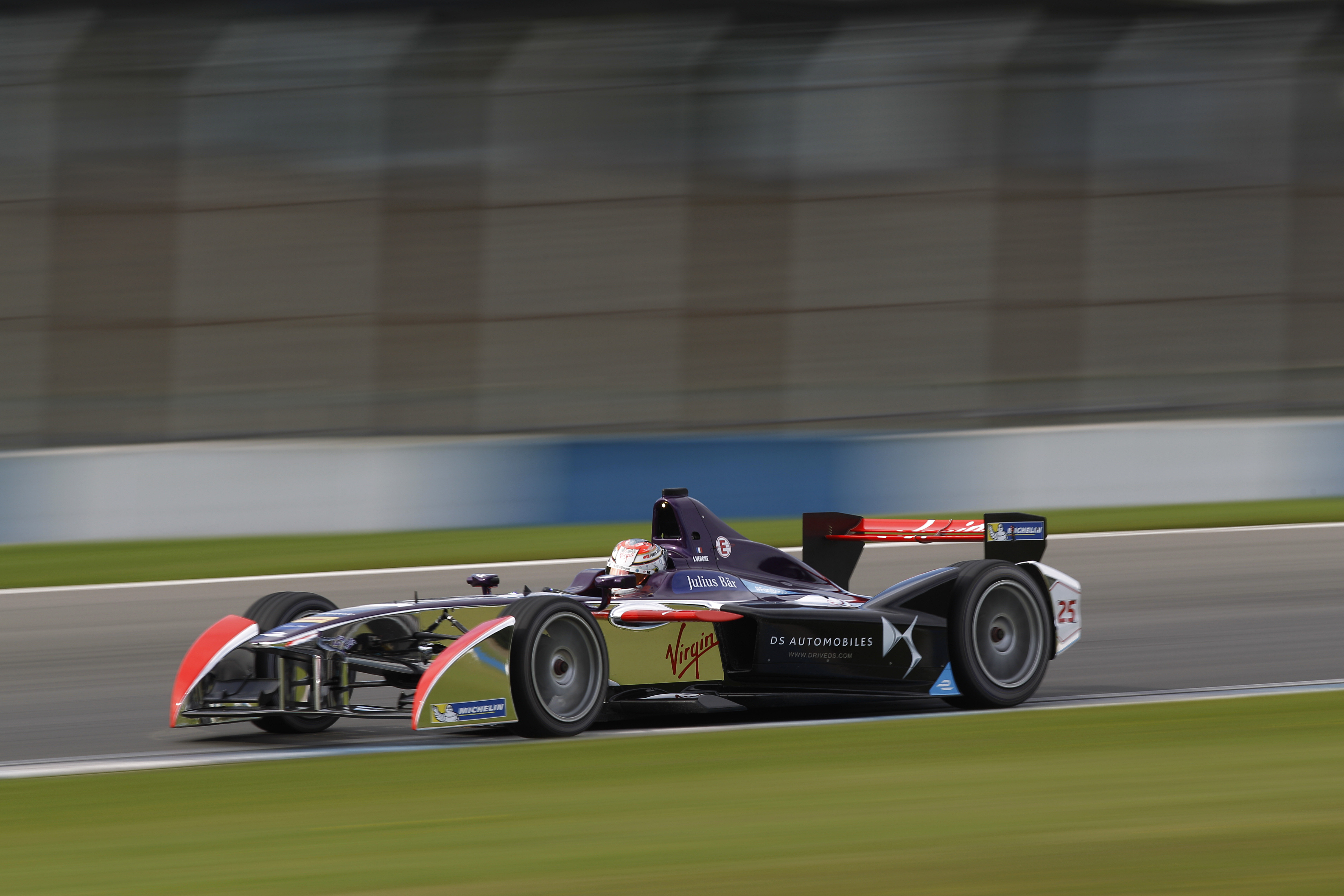 On September 7, the Beijing authorities made a request to Formula E Holdings to postpone the race by one week due to other events taking place in the Olympic Park from October 16-18.

Formula E CEO Alejandro Agag: “While it is regrettable that the date of the opening race has had to be delayed by one week, we understand the logistical difficulties in staging conflicting events. Together with our partners and the authorities, we therefore decided that the best course of action was to move our race by one week. We remain confident that despite the date change the Beijing ePrix will provide for a spectacular start to the second season of our championship.”

The date change for the Beijing ePrix does not affect the rest of the calendar.