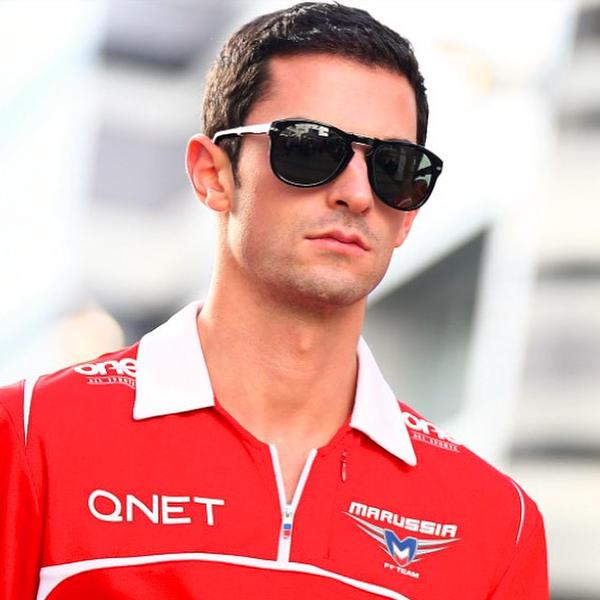 Manor Marussia have signed Alexander Rossi to contest five of this season’s seven remaining races, starting with this weekend’s Singapore GP. The 23-year-old American, who currently lies second in the GP2 championship, will make his F1 debut alongside Will Stevens, meaning that Roberto Merhi must step aside. However, Rossi’s GP2 commitments mean he will concentrate on F1’s support series during the Russian and Abu Dhabi GP weekends, in which Merhi will take part.

Rossi almost made his debut at last year’s Belgian GP. After he took part in first practice, however, Manor Marussia took back Max Chilton after a contract dispute with the Englishman was resolved.

Racing in this amazing place this weekend. First time for me to do this race is gonna be a good one.… https://t.co/hUopGd1tLJ