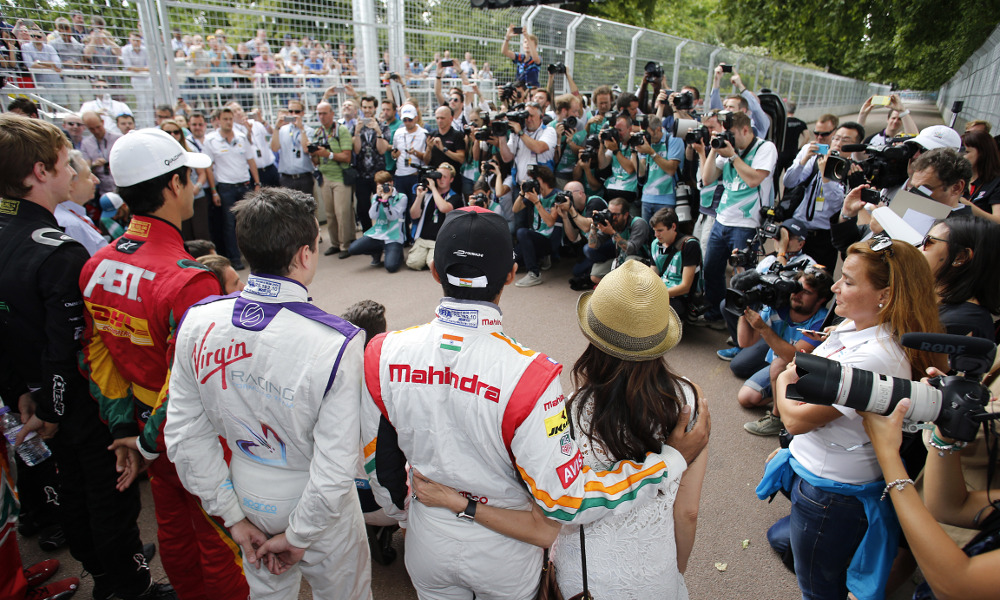 Ali Russell, Director of Media and Strategic Partnerships, said: “I’m pleased to announce the new broadcast deal with Eurosport for the next two seasons of the FIA Formula E Championship. Following the success of the inaugural season we want to ensure audiences can continue to watch and engage with the series. This latest agreement reinforces our outreach across key target markets in Europe alongside other existing deals.”

Peter Hutton, Chief Executive Officer, Eurosport said: “Motorsport is one of Eurosport’s pillars, with the channel broadcasting major events including MotoGP, FIA WTCC, Le Mans 24 Hours and the World Superbike Championship. Securing the rights to Formula E further bolsters the channel’s portfolio with a unique brand of racing. It supports our strategy to bring must-have content to local viewers whilst reaching a wider audience.”

Hans-Jurgen Abt, team principal ABT Schaeffler Audi Sport, said: “Formula E live on free television – that’s great news for all motorsport fans in Germany. We already received a lot of positive feedback about our commitment during the first season and are now looking forward to making the next step together with Eurosport. Our race cars are already on their way to Beijing and our team is well prepared. We are ready for the season opener in China.”

Further TV deals will be announced in the coming weeks.