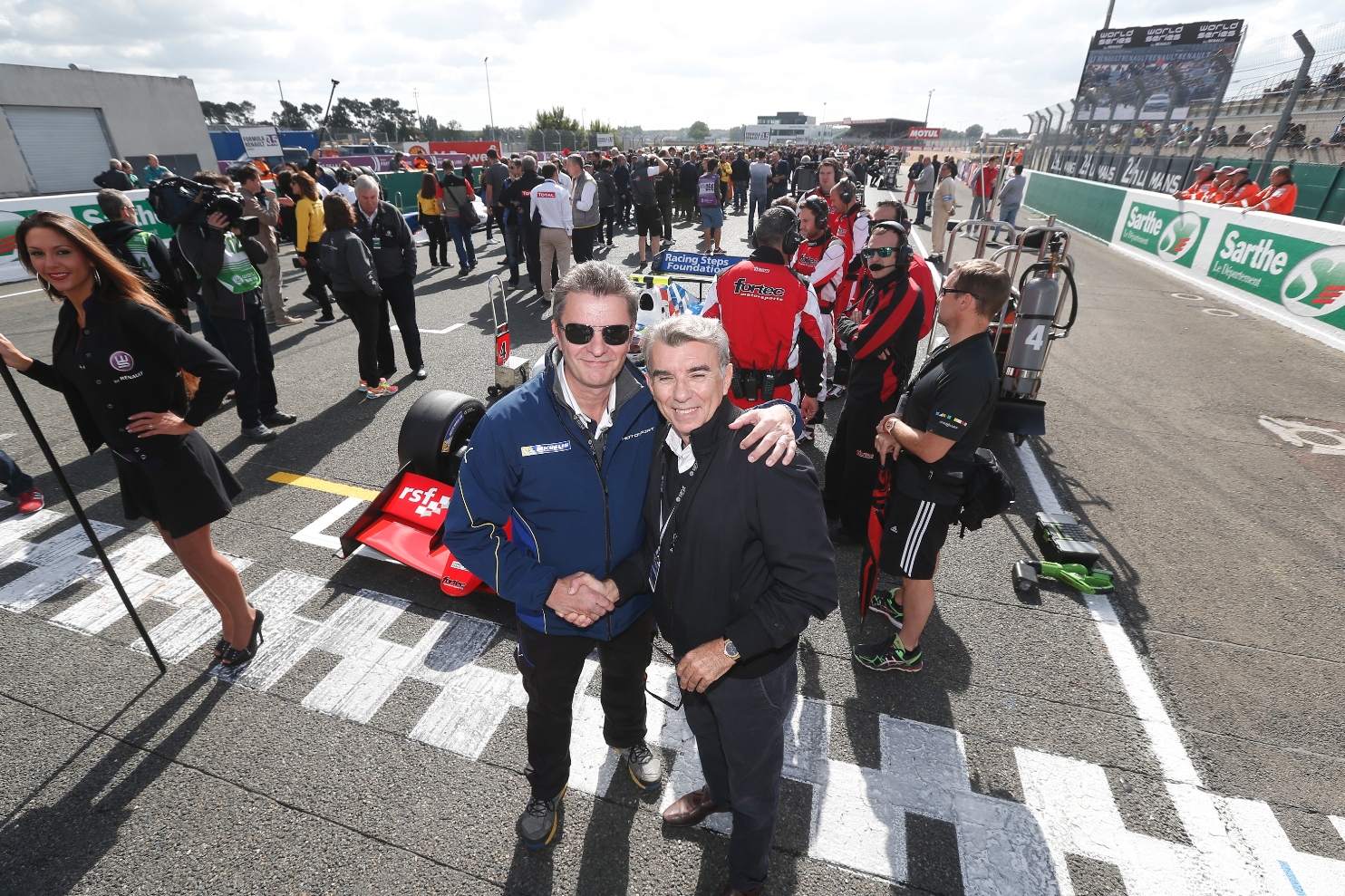 Michelin confirms its commitment to organiser and promoter Jaime Alguersuari, President of RPM Racing, for the Formula Renault 3.5 championship in 2016. The partnership continues after 17 consecutive seasons! After years of successful collaboration, dating from Formula Nissan 2.0 in 1998, through World Series by Nissan and the successful World Series package, which includes Formula Renault 3.5, Michelin remains naturally the pneumatic partner of this new RPM Racing project.

Michelin Motorsport is delighted to support the Spanish organiser and teams on the dawn of a new championship. The Clermont manufacturer will continue to accompany drivers to victory while demonstrating the extraordinary quality and performance of its products. Formula Renault 3.5 races are a fantastic laboratory for the future that measure performance requirements for tyres. Eventually they allow innovative tyre technologies to be developed for the benefit of the public.

Philippe Mussati, Michelin Customer Competition Director: “Our strong determination to contribute in helping RPM retain FR3.5 for the 2016 season must be emphasised. Our support to RPM is rooted in 17 years of serene cooperation throughout our involvement in WSR; the agreement happened naturally. For Michelin, it is important to remain a major player in the world of single-seaters, especially that class, and to do so with a ‘historic’ partner such as RPM. The championship is an anteroom to Formula 1 and capable of providing many champions.”

“Challenges are always a gamble. But, as owner of RPM Racing, regaining the responsibility of the organisation of Formula Renault 3.5 is a winning bet when a company like Michelin trusts us and continues 17 years of support. Today, Formula Renault 3.5 has become a reference in the area of ​​‘high-end’ single-seaters, with the best existing cost-performance ratio.”