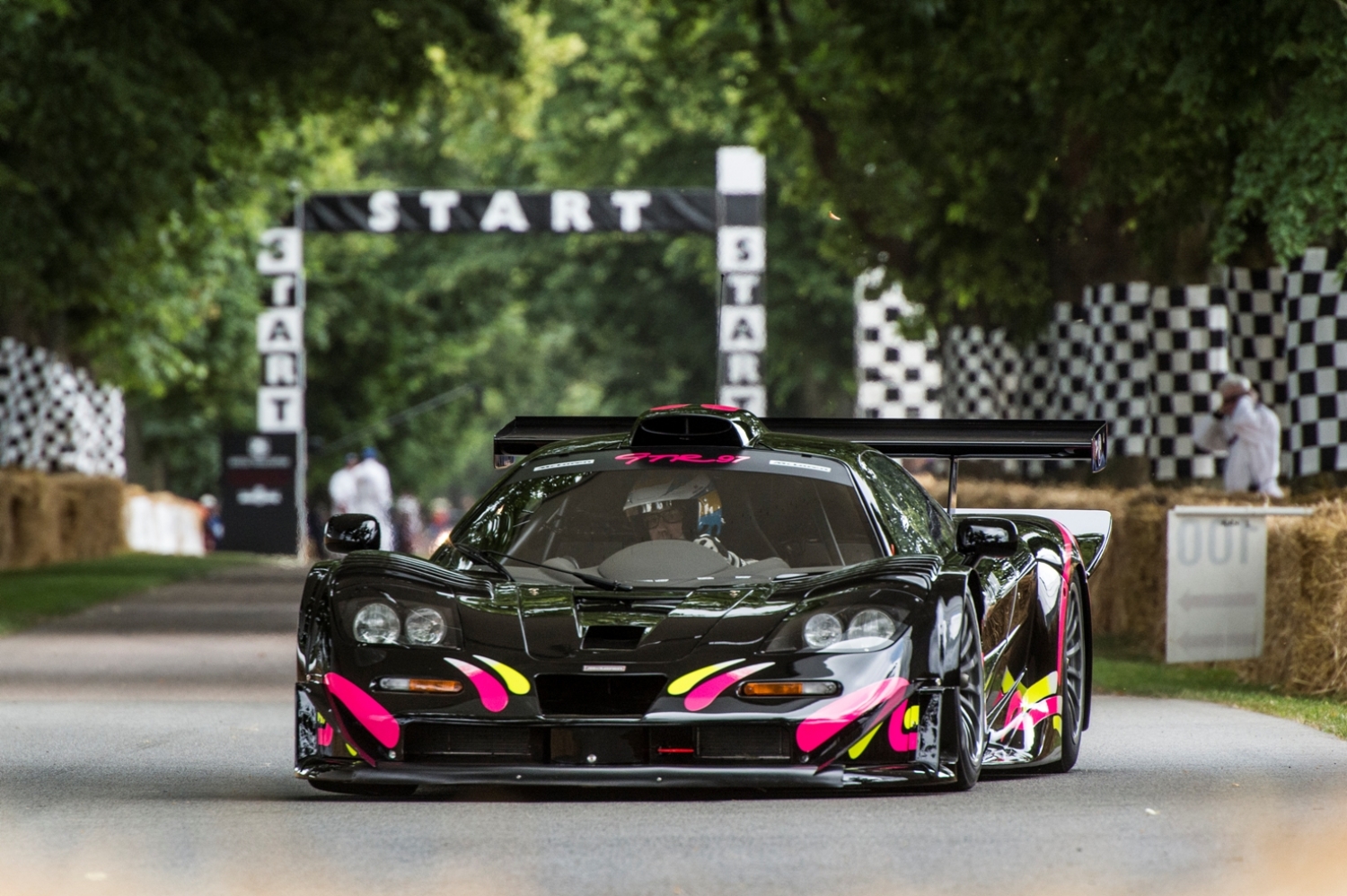 The relentless research and development programme at McLaren Automotive has been further strengthened with the appointment of Kenny Brack as Test and Development Driver. With the introduction of the Sports Series, McLaren Automotive has recently confirmed its three tier product range as the brand extends its offering into new markets. The development plan to support the expansion of groundbreaking products is expected to account for 20 percent of overall turnover in 2015.

Kenny Brack, 49, joins McLaren with extensive motorsport experience, and a racing career including securing the Indy Racing League Drivers Championship in 1998. The following year, the Swedish driver joined motor racing’s elite by adding his name to the famous Borg Warner Trophy, claiming victory at the Indy 500. With this result, he joined McLaren heroes including Johnny Rutherford, Mark Donohue and Emerson Fittipaldi. His versatile driver career spans more than three decades and includes an X-Games Rally/Racing gold medal and numerous other victories both in racing and rallying. Most recently, he has helped prepare and race a number of notable historic cars, claiming victories at the Goodwood Revival in 2011 and 2013 at the wheel of a Shelby Cobra Daytona Coupe and Ford GT40 respectively.

No stranger to a McLaren, Kenny Brack has taken to the track in models old and new over the past few years. In 2014, he drove the famous Goodwood Hill at the Festival of Speed with the McLaren F1 GTR ‘Longtail’, and joined the grid at the 73rd Goodwood Members’ Meeting which saw 16 examples of the McLaren F1 GTR take to the track. This summer, he joined McLaren Automotive as a guest driver at the Festival of Speed to pilot the track-only McLaren P1™ GTR.

Kenny Brack joins the talented team of test and development drivers at McLaren Automotive. This group of highly experienced drivers is dedicated to the on-going development of future McLaren models within the three tier product range, and is further strengthened with this latest addition. The next models to be launched will be the 570S Coupé and 540C Coupé, with first deliveries before the end of the year. These two models are most attainable McLaren models to date, and will introduce McLaren race-derived technologies and supercar driving exhilaration to the sports car market.

Commenting on his appointment, Kenny Brack explained: ‘I am extremely proud to join the McLaren family in a development role for the new product. Every McLaren is developed and built by a team of very passionate people, and to drive one is a true driver’s occasion. Throughout my career I’ve been very passionate about car development, so to work with McLaren feels like a great fit. I have every confidence that future McLaren models will continue to put a smile on the face on anyone who drives one.’

Mike Flewitt, McLaren Automotive Chief Executive Officer added: ‘Kenny joins McLaren at a very exciting time, with the brand going from strength to strength. We have a relentless programme in place for the on-going development of the future product line-up, and Kenny’s experience and expertise will help ensure that each model is as exciting and engaging as a McLaren should be.’