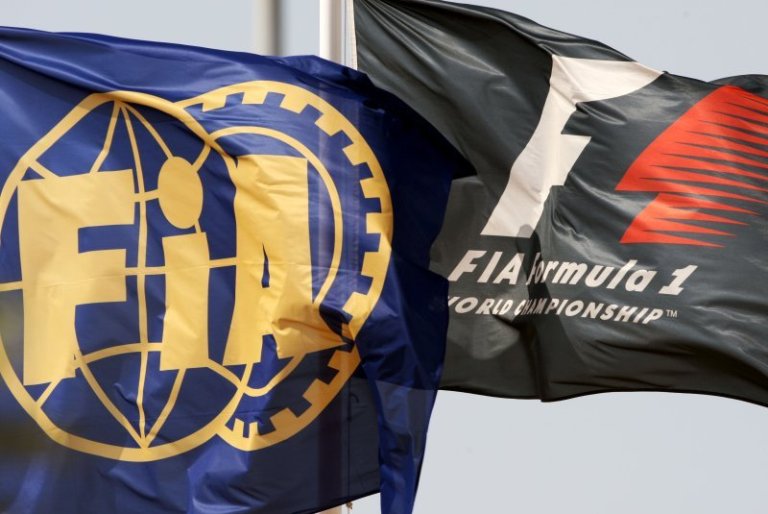 Bernie Ecclestone has re-shaped F1’s 2016 calendar, it emerged on Monday. It was already known that, with the summer break controversially shrunk for next year as Azerbaijan joins the unprecedented 21-race schedule, talks to tweak the provisional calendar were taking place behind closed doors. On the website of the Australian grand prix, tickets for the 2016 season opener on 3 April are already being sold.

But Germany’s Auto Motor und Sport reports that Melbourne has now been shifted from its later-than-usual April date back to 20 March. It will reportedly also involve winter testing taking place two weeks earlier than planned. Scrapping the plans for the unusually-condensed 2016 calendar, however, means Ecclestone can avoid upsetting teams by shortening the August break, installing an arduous ‘triple header’ of races, or extending the championship into December.

So it means Bahrain now has Melbourne’s original April 3 race date for next year, with Abu Dhabi to conclude the season almost eight months later in Abu Dhabi. The amended calendar must now be ratified by the FIA’s World Motor Sport Council, which is set to meet in Paris on Wednesday.