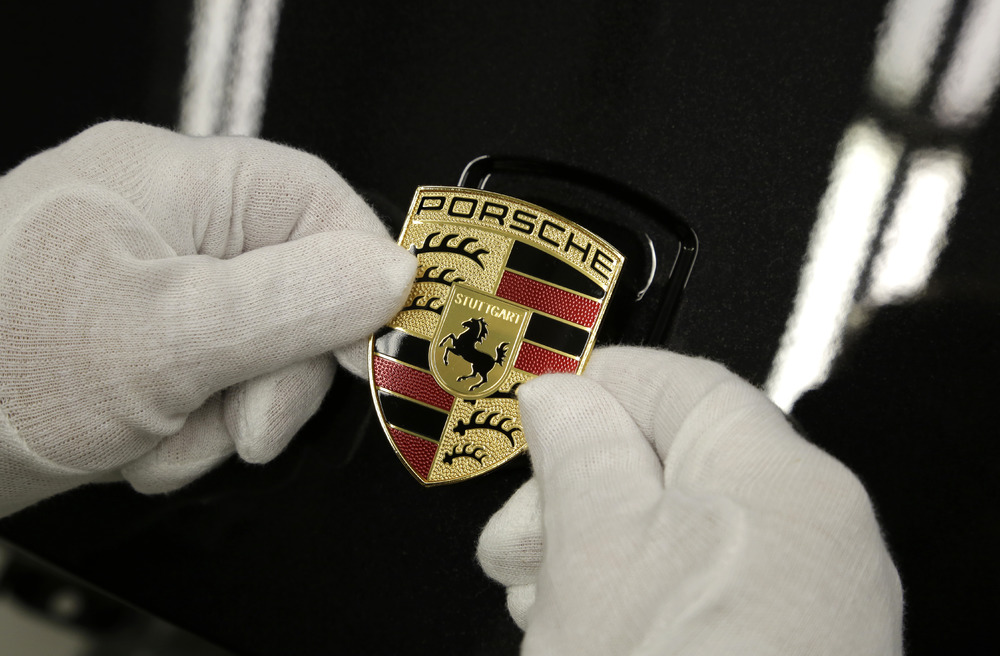 At its meeting today, the Supervisory Board of Dr. Ing. h.c. F. Porsche AG appointed Dr. Oliver Blume (47) the Chairman of the Executive Board

Blume succeeds Matthias Müller (62), who was appointed by the Supervisory Board of Volkswagen AG to be the new Chairman of the Board of Management of the Wolfsburg-based group. It has been exactly five years since Müller left Volkswagen to become the CEO of Porsche AG. Since the beginning of 2013, Blume has been a member of the Porsche Executive Board responsible for Production and Logistics.

Another new appointee is Detlev von Platen (51) who will be a member of the Porsche Executive Board for Sales and Marketing. Von Platen comes to Zuffenhausen from the USA where he was Head of Porsche Cars North America for just over seven years. The new Head of Sales will assume his new post on November 1, 2015. On the same date, his predecessor, Bernhard Maier (55), will be reassigned from Zuffenhausen to Mladá Boleslav in the Czech Republic where he will assume the position of Chairman of the Board of Management of Škoda.

The Chairman of the Supervisory Board of Porsche AG, Dr. Wolfgang Porsche, is especially pleased to see that “our new member of the Executive Board and new Chairman of the Board come from within the company. Porsche not only has a highly motivated workforce, but also has a very large number of exceptionally qualified managers,” stressed Dr. Porsche. Moreover, appointing people from within the company emphasises the family aspect of the Porsche culture.