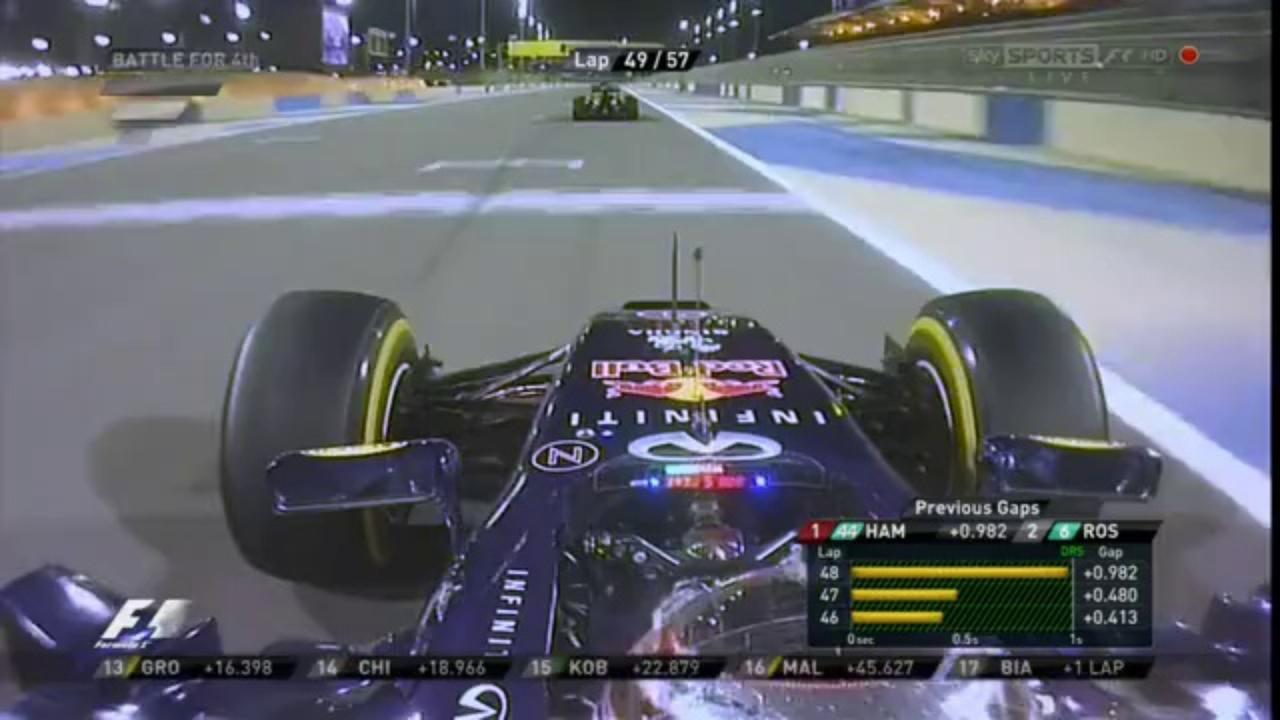 Daimler CEO Dieter Zetsche has called on F1 to up its game in the 21st century. Currently dominating the sport with its Mercedes team, Zetsche says the German giant is experiencing “enormous growth” in the realm of the internet.

“In contrast,” he told the publication Deutsche Unternehmerborse, “television is struggling in its attractiveness as a medium, even though there has rarely been so much overtaking and battling on the track. TV cannot be the sole or primary platform”. He says F1 must instead embrace the digital world and develop “interactive” strategies, arguing that the change of direction embraced by the horse show in Aachen is a good model.

“In the dressage,” said Zetsche, “you can as a spectator write a review with your smartphone or tablet, which is fun because you are not simply passive.” He said “one example” is that fans could vote in real time for a team to make a pitstop, adding: “With these new digital platforms, interactions need to be developed, as we (F1) are enormously behind.”