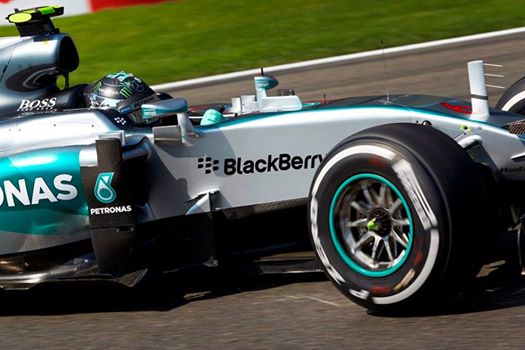 the major German Sunday newspaper, says that when Mercedes secures the 2015 constructors’ cup – perhaps as soon as this weekend – it will unlock as much as $157 million in official ‘Bernie’ prize money. A further $100 million is reportedly raised by Mercedes each season through sponsorship, including deals with Petronas, Hugo Boss and Blackberry.

Mercedes’ actual annual cost of being in F1 is therefore “only” $86 million, Bild am Sonntag reported. Blick‘s Benoit, meanwhile, says the team’s 2014 loss totalled $117m, which is “about the budget of Sauber or Force India, who have filed a complaint with the EU” about the unfair distribution of income. According to Bild, experts calculate the true value of Mercedes’ loss at the equivalent of a $2.6 billion spend in global advertising.

So after revealing Mercedes’ accounts last month and showing further bonus payments, F1 business journalist Christian Sylt concludes in Forbes: “It often seems like everything has a price in F1 but when it comes to the benefit Mercedes gains from success on-track it really is priceless.”