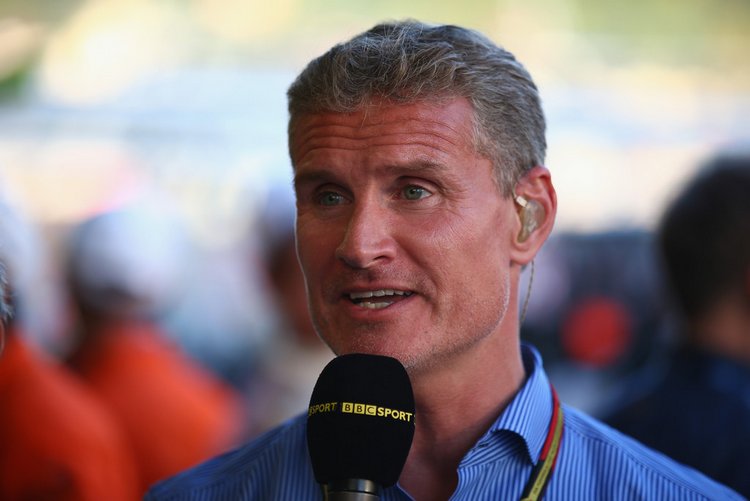 Former long-time team driver David Coulthard says he can imagine Fernando Alonso quitting McLaren at the end of the season. Spaniard Alonso backtracked after slamming Honda’s current power unit as no better than a “GP2 engine” at Suzuka, but Coulthard said he can understand the frustration. “I don’t know,” he told the Spanish sports daily Marca when asked if he thinks the latest sabbatical rumours are true, “but I think it might happen. I hope not because he is a great champion and he deserves to win more titles than he has.”

The Scot, now working as a pundit for British television, said poor “communication” between McLaren and Honda could be slowing down the rate of progress. He has no doubt, however, that Honda will eventually get it right. “But that will take time, and that is not good for Fernando or Jenson (Button). Or F1,” said Coulthard. “If Honda makes progress over the winter, everything can change. But if they don’t, Fernando doesn’t want to be fighting for 15th place.”

So what about the idea that Alonso takes a year out, perhaps fulfils his Le Mans dream and then returns to a fully-competitive McLaren-Honda for 2017? “It’s an option,” said Coulthard, “Alain Prost did it, but it’s hard to imagine it. From a marketing standpoint, it’s not a good message for Honda if your driver doesn’t want to drive for a year.”

Mercedes’ Toto Wolff, however, is certain that not only Honda but also Renault will eventually become fully competitive. “There is one thing that money cannot buy in F1,” he said, “and that is time. So they need to manage expectations and set the correct goals. But I have no doubt: in two years, Renault and Honda will be competitive“.

Elsewhere in the Sochi paddock on Thursday, Fernando Alonso dismissed speculation he might take a sabbatical next year as he waits for McLaren-Honda to get up to speed. Asked explicitly if he will still be with the Anglo-Japanese collaboration in 2016, the Spaniard said: “Yes. Of course. And 2017.”