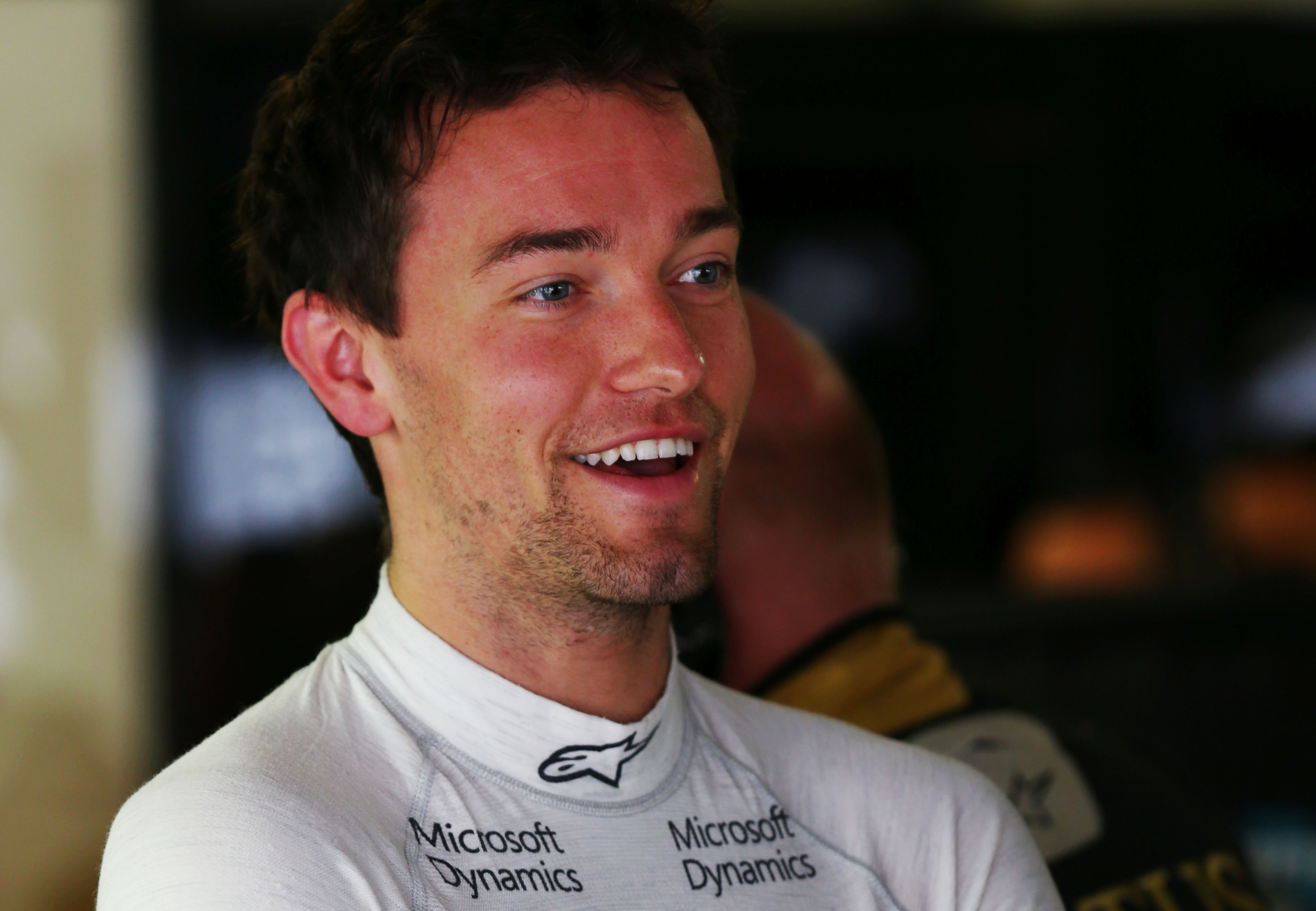 Lotus F1 Team is pleased to announce that Third and Reserve driver Jolyon Palmer has been promoted to a race seat for the 2016 season, completing the team’s driver line-up alongside Pastor Maldonado.

Jolyon, 24, has driven for the team in the majority of this season’s Free Practice 1 sessions, and will be back in the E23 Hybrid at this weekend’s United States Grand Prix. He joined Lotus F1 Team in January, following an outstanding GP2 campaign in 2014 where he won the championship in dominant fashion, becoming the first British driver to win the GP2 Series since Lewis Hamilton in 2006.

Gerard Lopez, Chairman and Team Principal, Lotus F1 Team: “We are very pleased to announce that exciting British racing talent Jolyon Palmer is promoted to a race seat with the team for next season. We’ve seen Jolyon’s hard work and talent this season in the way he’s approached his third driver role and he is a really popular choice for the team. As well as having a great future ahead of him behind the wheel, Jolyon is an intelligent and highly marketable asset to the team. He deserves this opportunity, and everyone at Enstone is excited to see what he can achieve next year.”

Jolyon Palmer, 2015 Lotus F1 Team, Third and Reserve driver; 2016 race driver: “I’m obviously delighted that I’ll be racing in Formula 1 next year. Lotus F1 Team gave me a tremendous opportunity this season and I thank them for assisting my development to a level where they have put their trust in me for a crucial season in their evolution. I’ve enjoyed and learnt a lot from my year as Third and Reserve driver so I’m looking forward to putting this into practice as a race driver in 2016. I can’t wait for next season to get underway!”