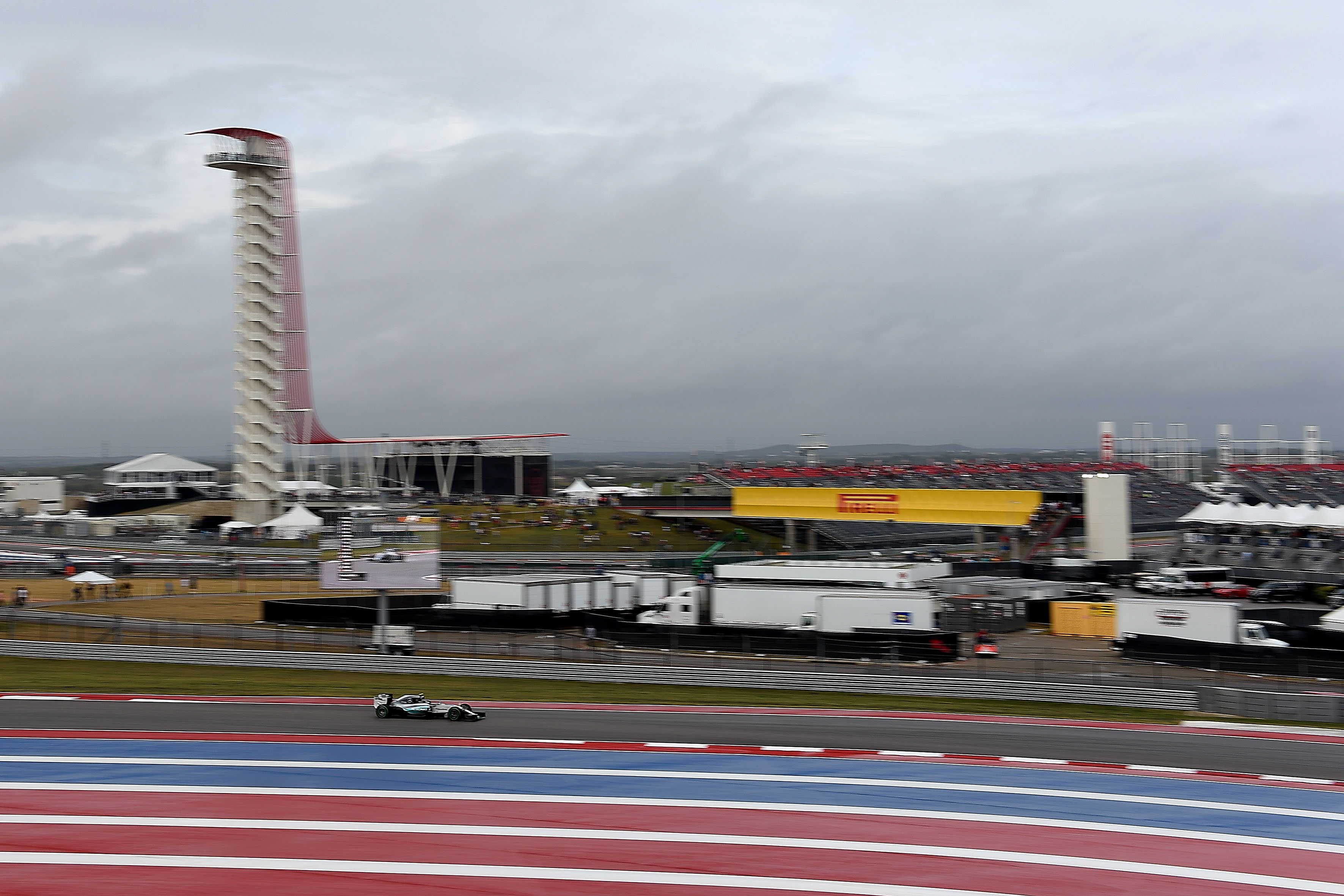 For the third race in succession, Friday’s USA free practice was characterised by rain, with FP2 cancelled due to the conditions making medical helicopter coverage impossible. During FP1, both the Cinturato Blue full wet and Cinturato Green intermediates made an appearance at the Circuit of the Americas, with Mercedes driver Nico Rosberg going fastest by more than a second on the intermediate tyre, followed by two Red Bulls. Having started the session on the full wet tyre, all the drivers switched to the intermediate by the end as the track dried. However, the rain intensified during the afternoon, causing the cancellation of FP2 after a lengthy delay to see whether or not conditions would improve.

Pirelli also launched an innovative social media voting campaign today, inviting people to vote for which colour they would like the new ‘ultrasoft’ tyre proposed for 2016 to be. To vote, just visit Pirelli Sport’s Twitter, Facebook and Instagram channels.


Paul Hembery, Pirelli Motorsport Director: “We saw another wet Friday, which ultimately led to the cancellation of FP2: something we haven’t experienced yet and a factor that certainly puts the teams on the back foot going into tomorrow. However, it’s obviously just one of those

weather events that is exceptional and under nobody’s control. From what we hear, more rain is expected so we’ll just have to wait and see what happens. In the morning, the teams were able to complete the usual long run preparations, as well as looking at crossover points between wet and intermediate, which could be important for the race. Interacting with fans has always been very important to us, so as we all hope for more action tomorrow, we’re very pleased to launch our latest social media campaign today that allows people to get involved by voting for which colour they would like our new ‘ultrasoft’ tyre to be. We’re looking forward to hearing everybody’s feedback.”