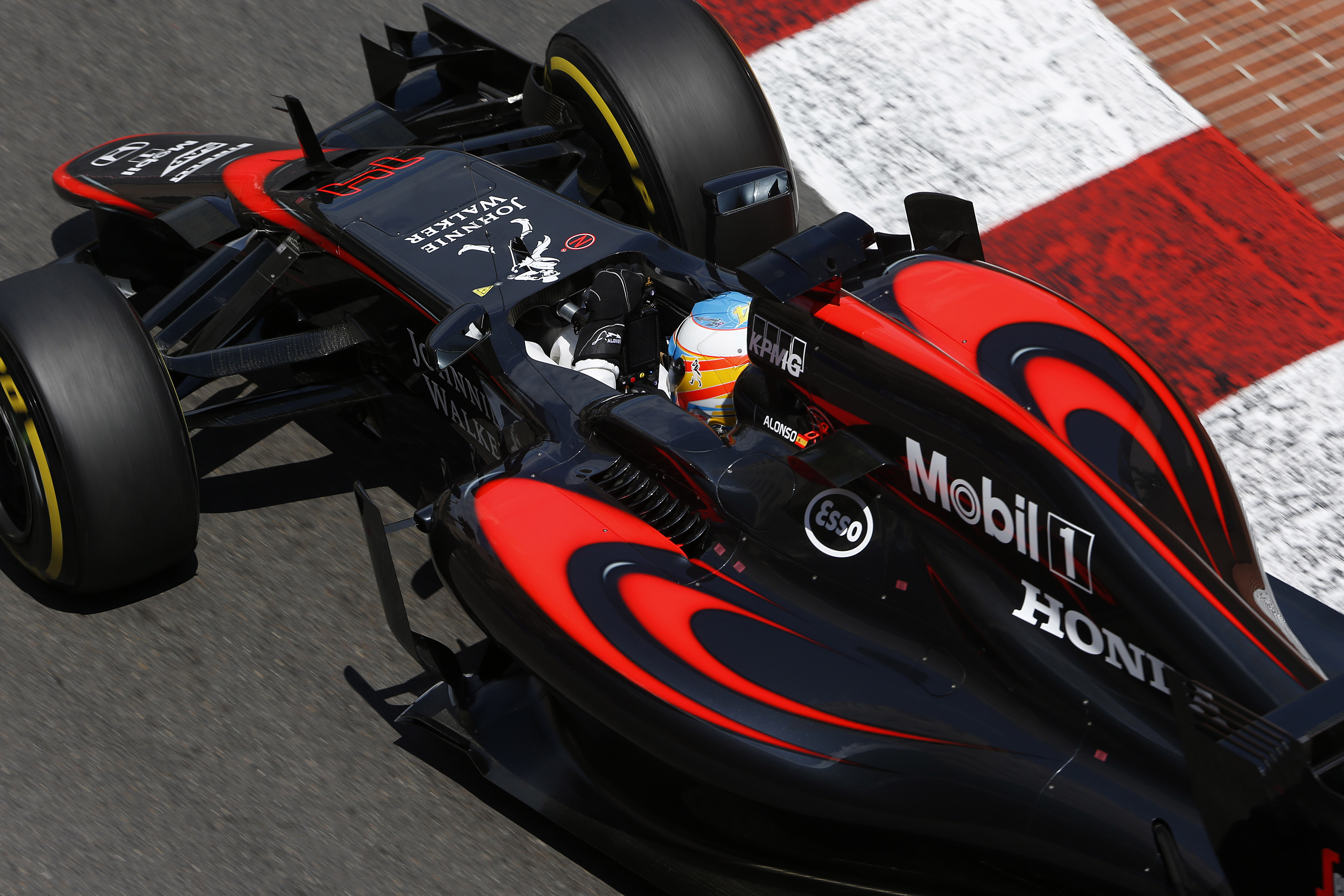 McLaren has effectively confirmed reports it has vetoed the supply of customer Honda power units to Red Bull next year. With Mercedes and Ferrari already saying no to the embattled former quadruple world champions, Honda appeared to be the last resort after Red Bull terminated its contract with current supplier Renault.

“It would appear Honda is happy to give them an engine and Mr (Ron) Dennis thinks they shouldn’t,” Bernie Ecclestone told reporters in Austin recently. The F1 supremo said Honda initially agreed to begin supplying customers from 2016, adding that the Japanese carmaker also gave McLaren chairman Dennis the power of veto. “He (Dennis) doesn’t want Red Bull. Ron has said ‘Definitely not’.“

Now, McLaren team principal Eric Boullier has confirmed Ecclestone’s news by declaring that the Woking team is happy with its current situation the way it is. “The truth is, we wanted to work with Honda, Honda wanted to work with us as an official partnership because having an OEM (original equipment manufacturer) is the only way to be world champion. So this is a privilege obviously we found. We brought Honda into formula one and we don’t want to share. That’s it”.