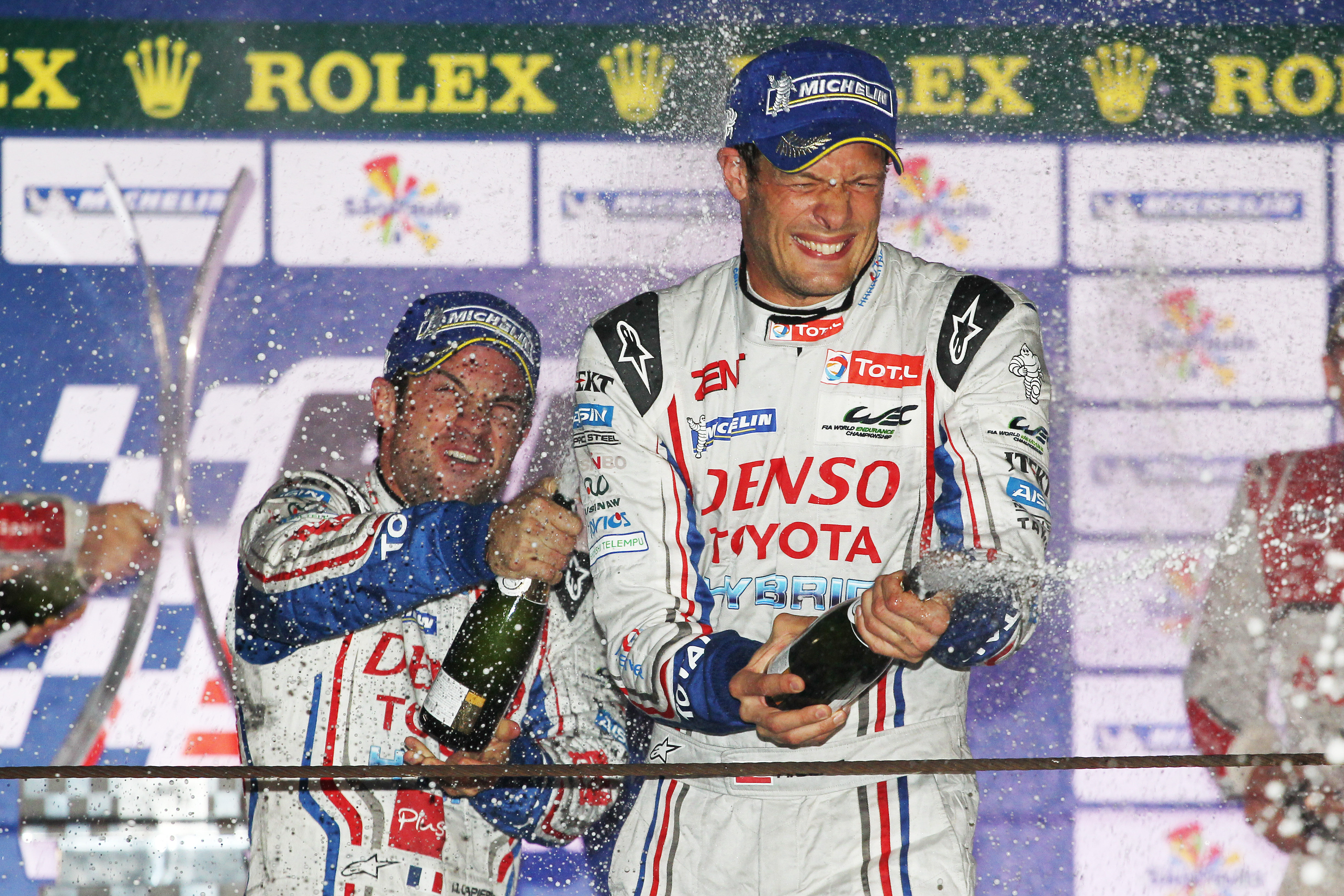 TOYOTA GAZOO Racing would like to thank Alex Wurz for his significant contribution to its World Endurance Championship project.

Alex, 41, announced today that he will retire from racing after this weekend’s Six Hours of Bahrain, the final round of the 2015 World Endurance Championship.

Alex was the first driver signed by TOYOTA in 2011 when its entry into WEC was confirmed, and delivered the team its first pole position and victory in Brazil in 2012, just the team’s third race. In his four seasons with TOYOTA, two-time Le Mans winner Alex has played a crucial role in technical development, as well as contributing to development of the whole team to meet the requirements of endurance racing. He has been a valued and popular team member, whose presence will be sorely missed. Prior to the season-ending Bahrain round, Alex has taken part in 27 WEC races for TOYOTA, winning five and finishing on the podium a total of 11 times. TOYOTA GAZOO Racing will announce its 2016 driver line-up early next year.

Toshio Sato, Team President: “Alex has been a fundamental part of our team since the very beginning, in 2011. We have enjoyed some fantastic moments together; I know everyone in the team will remember that first victory in Sao Paulo for a long, long time. I would like to sincerely thank him for his contribution to our WEC project; his technical input, motivation and ability have been invaluable to us. Whilst it is sad to see such a respected and successful driver step away from racing, we wish Alex all the very best for the future.”
Redazione MotoriNoLimits
Alex-Statement