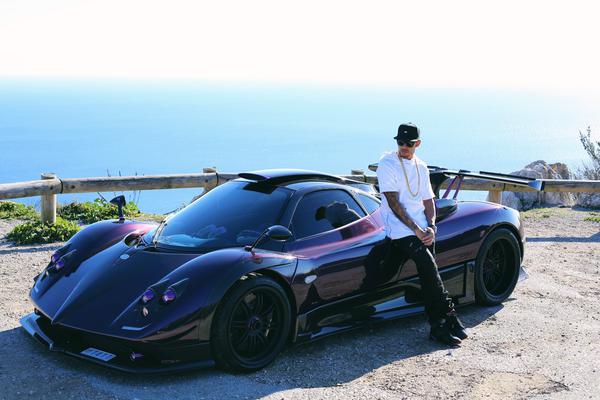 Lewis Hamilton has admitted he is travelling to Brazil late after a road car crash in Monaco earlier this week. The revelation follows Mercedes having told the world’s media on Wednesday that the triple world champion was absent in Sao Paulo so far due to a “fever”. Earlier, however, organisers of a press conference that had to be cancelled said Hamilton had cited “personal reasons”. Now, the triple world champion has told his 2 million followers on Twitter that he made “very light contact” with a stationary car in Monaco.

“I’ve not been well with a fever but I also had a road accident in Monaco on Monday night,” Hamilton said. “Nobody was hurt, which is the most important thing. Talking with the team and my doctor, we decided together that it was best for me to rest at home and leave a day later. But I am feeling better and am currently boarding the plane to Brazil. However, I am informing you because I feel we all must take responsibility for our actions. Mistakes happen to us all but what’s important is that we learn from them and grow. Whilst ultimately it is nobody’s business, there are people knowing my position that will try to take advantage of the situation and make a quick buck”.

The car Lewis Hamilton crashed in Monaco early on Tuesday morning was his EUR 2 million, purple Pagani Zonda supercar. That is the claim of Germany’s Bild newspaper, after the triple world champion admitted a fever was not the only reason he travelled late to the scene of this weekend’s Brazilian grand prix. No one was hurt in the crash, but 30-year-old Hamilton admitted he struck a stationary car. It is believed the crash occurred just before 3.30am local time. “He reported it to the police immediately,” a Mercedes team spokesman said. Bild said Hamilton’s Zonda has a V12, 760hp AMG engine, capable of 350kph.