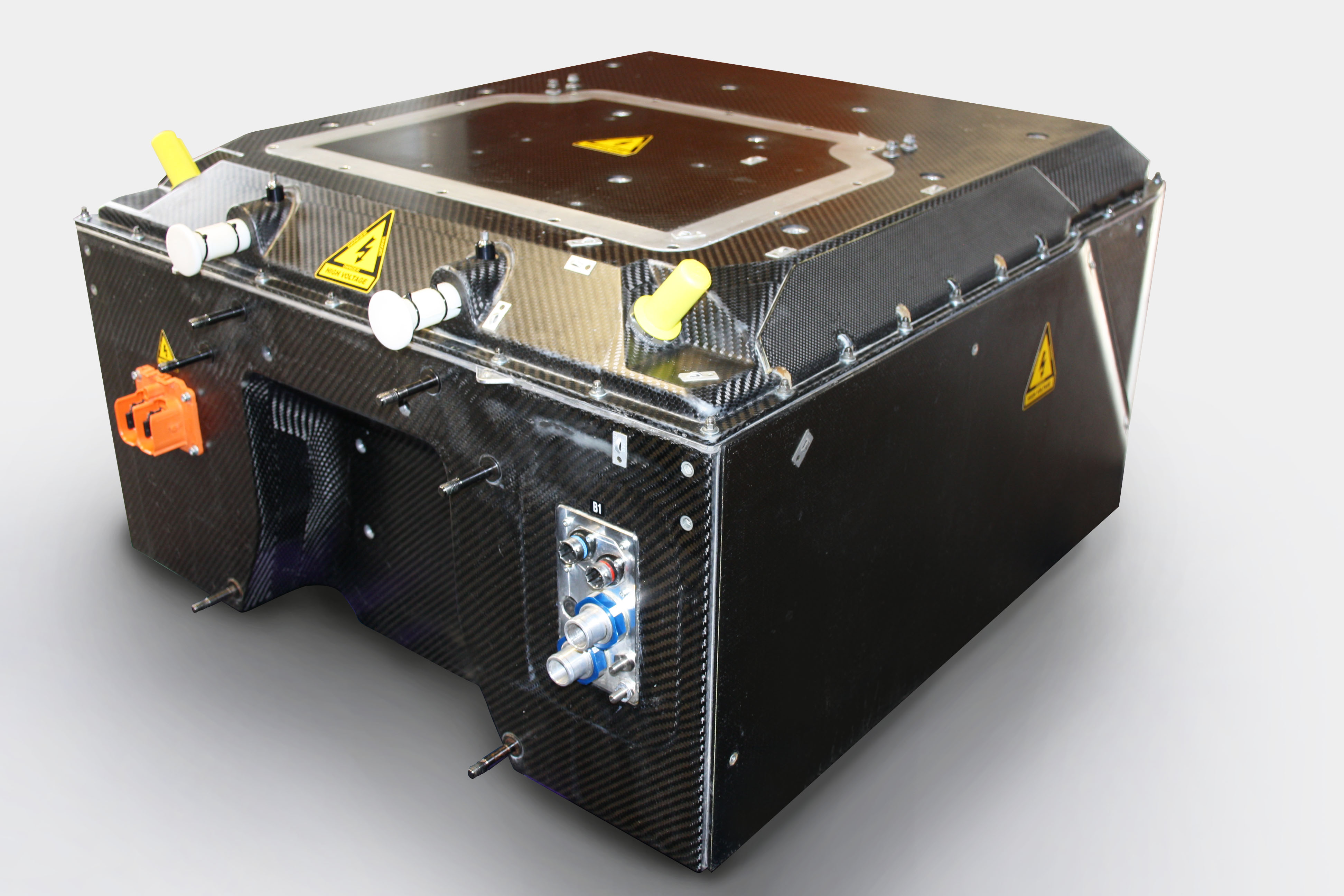 Williams Advanced Engineering, the engineering services and technology division of the Williams Group, has won the “Most Innovative New Motorsport Product”

award for the Formula E battery at the Race Tech World Motorsport Symposium. Williams Advanced Engineering was awarded the prize for

its work in creating the batteries that are currently powering the cars racing in Formula E, the world’s first fully electric racing series. The Formula E battery had to be designed from scratch within an aggressive 12-month timeframe, fit into a strictly pre-determined safety cell, cool sufficiently, be 100% consistent from one team to the next (40 race cars plus spares), and last an entire season with no loss of power or performance. The batteries showed remarkable reliability in the inaugural Formula E season, with only one failure in 440 race starts. The batteries are currently powering the cars in the second season of the Championship, with the next round taking place in Uruguay on 19th December.