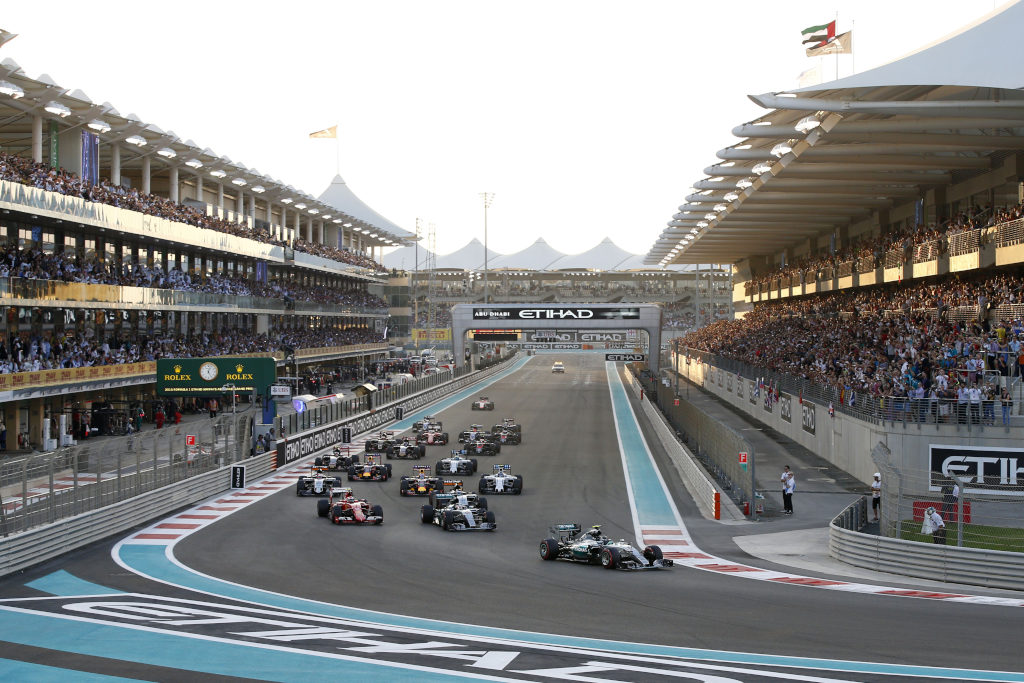 The World Motor Sport Council today approved a number of changes to the F1 2016 Technical and Sporting Regulations.

Any new Power Unit manufacturer will be allocated 15 tokens in their first year, and 32 in their second.
The padded areas around the driver’s head have been increased in thickness for improved safety.

Sporting
Changes have been approved by the World Motor Sport Council in regard to the way that tyres are used by teams in order to encourage differing race strategies in 2016. These include:
–        The tyre supplier will now provide three dry-weather compounds instead of two
–        Of the 13 sets of dry tyres available to each driver, the tyre supplier will choose two for the race (only one of which must be used in the race), and one set (the softest available) that may only be used in Q3. Each driver may then choose their remaining ten sets from the three available compounds
–        Unless intermediate or wet-weather tyres have been used, a driver must use at least two different specifications of dry-weather tyres – at least one of these must be the one chosen by the tyre supplier.

In the event of a Virtual Safety Car (VSC), DRS will now be re-enabled immediately after the VSC period. Furthermore, the VSC may also be used in practice sessions to reduce the amount of time lost during a stoppage.

Power Units homologated in previous seasons may now be re-homologated. Previously no manufacturer could supply more than one specification of PU. The World Motor Sport Council was also advised that the FIA had agreed for Ferrari to supply a fourth customer team with a 2015-specification Power Unit in 2016.

The maximum number of Championship events in a season has been increased to 21 (from 20). The calendar for the 2016 FIA Formula One World Championship has been confirmed:

uncil approved, by a near unanimous number (just one vote against), a mandate for the FIA President, Jean Todt and the Representative of the Commercial Rights Holder, Bernie Ecclestone to make recommendations and decisions regarding a number of pressing issues in Formula One such as governance, Power Units and cost reduction. Mr Todt and Mr Ecclestone expressed their intention to establish conclusions on these matters by 31 January, 2016.