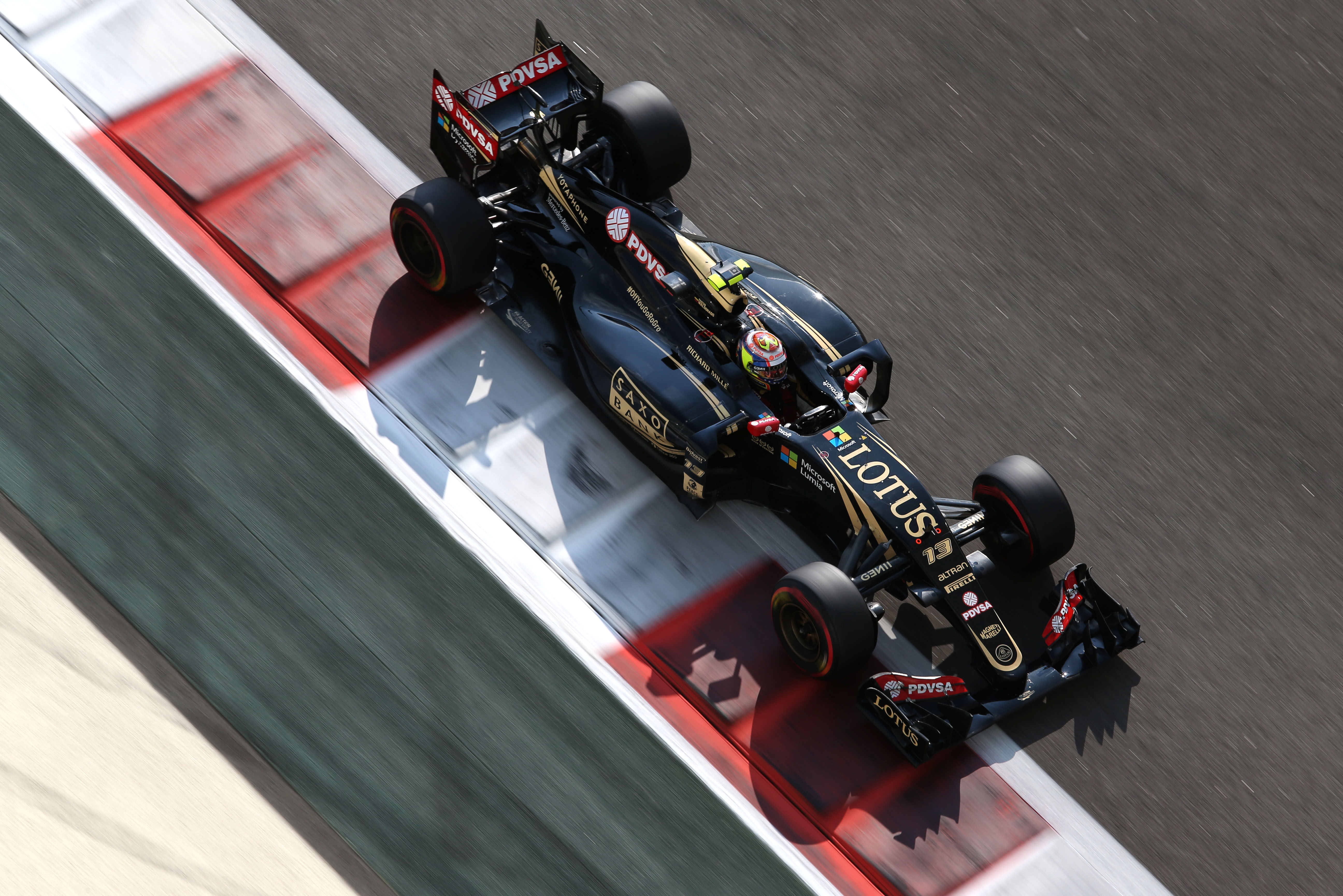 Renault is poised to confirm it will remain in Formula 1 after finally completing its purchase of Lotus, Autosport understands. Almost 10 weeks after announcingit had signed a letter of intent regarding the potential acquisition of Lotus, and months after negotiations initially started, it now appears the final hurdles have been crossed and the deal has been signed. Over the course of the Abu Dhabi Grand Prix weekend, the deal appeared to be in the balance, with talks taking place between F1 supremo Bernie Ecclestone and Renault Sport president Jerome Stoll. On the table was the need to find a compromise solution over Renault receiving a share of the constructors’ championship bonus and historical payments.

That resulted in Renault CEO Carlos Ghosn spending the last few days assessing Ecclestone’s final financial offer, with the 61-year-old believed to have now given the green light. In means Renault will be back in F1 as a constructor for the first time since 2011, returning to Enstone where it enjoyed many years of success. Over the past few weeks Renault staff have already been working in a number of areas at the team’s facilities, which have altered markedly over the preceding four years.

“I’ve obviously my steer on it, but as far as I’m concerned they [Renault] are buying a much better team than when they left,” Lotus CEO Matthew Carter told Autosport. “For all their faults, and people have had lots to say about Genii and its ownership, but they’ve invested heavily in the place. From when Renault sold the team, the windtunnel is much improved, there is now a driver-in-the-loop simulator, while other areas of the factory have been upgraded. That was all done prior to me arriving. Since I arrived, from the financial side, whilst it has been super-challenging – certainly the last few months – they’re picking up a business that is in pretty good shape financially. I always try and look at

things from both sides, and it always seemed like a good deal from day one. It has been frustrating that it has taken so long to get it over the line, but they have bought a team that really can compete. As far as I’m concerned – and we’ve shown it – we can compete on a budget as well, without the hundreds of millions of pounds from the big boys.”

The latter point was underlined by Lotus finishing sixth in the constructors’ championship, even though there was very little car development in the second half of the season while the Renault talks were ongoing. Carter added: “I’m sure you saw the new nose we managed to get to Abu Dhabi. That nose had been virtually ready for six months, but it was never a priority to get that onto the car because of the way we have been running the place. It’s testament to the team, to the people at Enstone, that we have been able to do what we have done.”