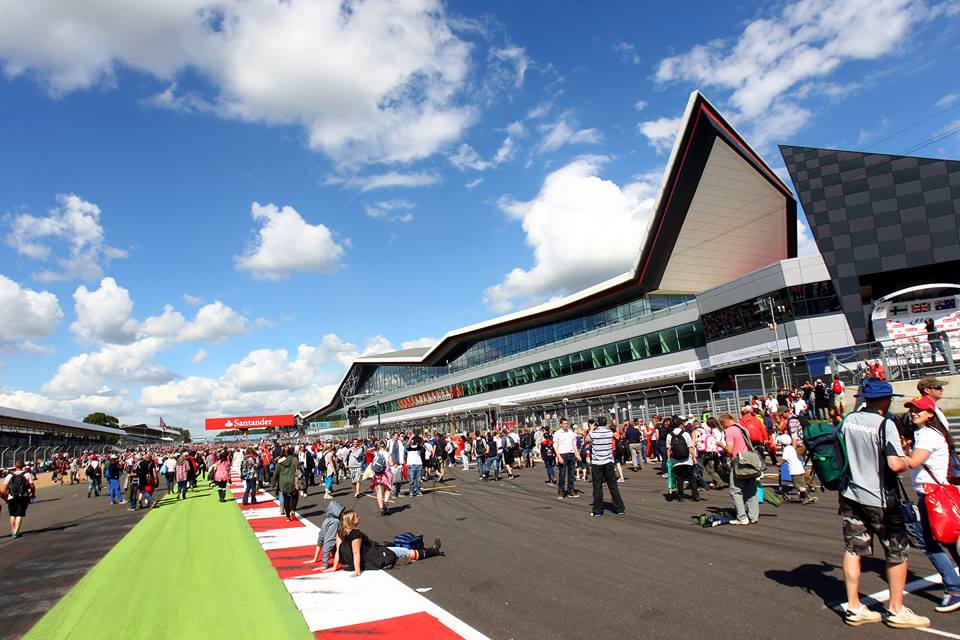 Jaguar, the iconic British carmaker, is reportedly considering buying Silverstone. In September, reports emerged that the future of the historic British GP

is in doubt over a lack of funding. “Can I guarantee the future? No I can’t,” Silverstone managing director Patrick Allen told the Telegraph. “To pull the contract would be a sad thing for Silverstone, it would be a sad thing for motor racing and it would be a very sad thing for Britain,” he added. But now, another London newspaper, The Times, said Jaguar Land Rover – owned by the Indian carmaker Tata – is “considering a multi-million pound bid” to buy the embattled circuit in rural Northamptonshire. The report said Jaguar could turn Silverstone into its headquarters, even though at the moment the plan is “little more than an exploration”.